Looking for facts about Iceland? Let me add a bit of colour to the country for you!

Iceland is one of the most fascinating countries in the world. There are reasons why it’s suffered from overtourism for so long. If you’re planning on joining the crowds one day, it’d be a great idea to get to know a few Iceland facts to really bring the country to life.

I visited Iceland a few years ago, in the deep winter of January, and have wanted to go back in better weather ever since. Seeing as we can’t travel right now, let’s brush up on our Iceland knowledge for the future shall we?

Here are some of the most interesting facts about Iceland to get you started. If you’re a nature lover, Iceland is probably one of the top places on your travel bucket list. This unique destination offers beautiful sceneries that include the dancing Northern Lights, black beaches, mesmerising cascading waterfalls, blue glaciers and many more gorgeous sites.

There’s a reason it is called the Land of Fire and Ice and that is because it has been birthed out of volcanic eruptions and melted glaciers that formed fjords and valleys. Recently it has become a booming tourist attraction as this island calls out to all the travel souls, and now has more than 2 million visitors every year.

Some would say, too many tourists?

So what does Iceland have that makes everyone want to go there? Here are some fun, unique and maybe even weird facts about Iceland that attracts people to visit it, and keeps them enthralled.

1. Iceland is by far the most progressive country 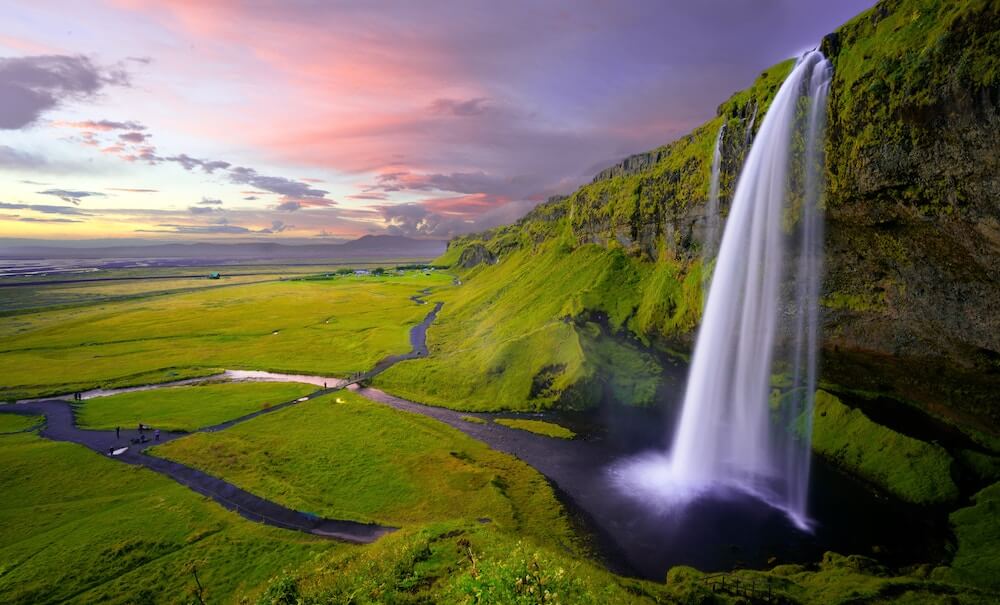 Gender equality is a norm in this country. It has openly gay Prime Ministers and democratically elected females in the government.

Icelandic people are closely knit and very peace loving. The police offers don’t even carry guns as there is very little to no crime. There are no violent crimes at all and the country doesn’t even have a standing army.

More on travel in Iceland

How Much Does Iceland Cost?

Tips for an Iceland Road Trip in January

3. You will not find a McDonald’s in Iceland 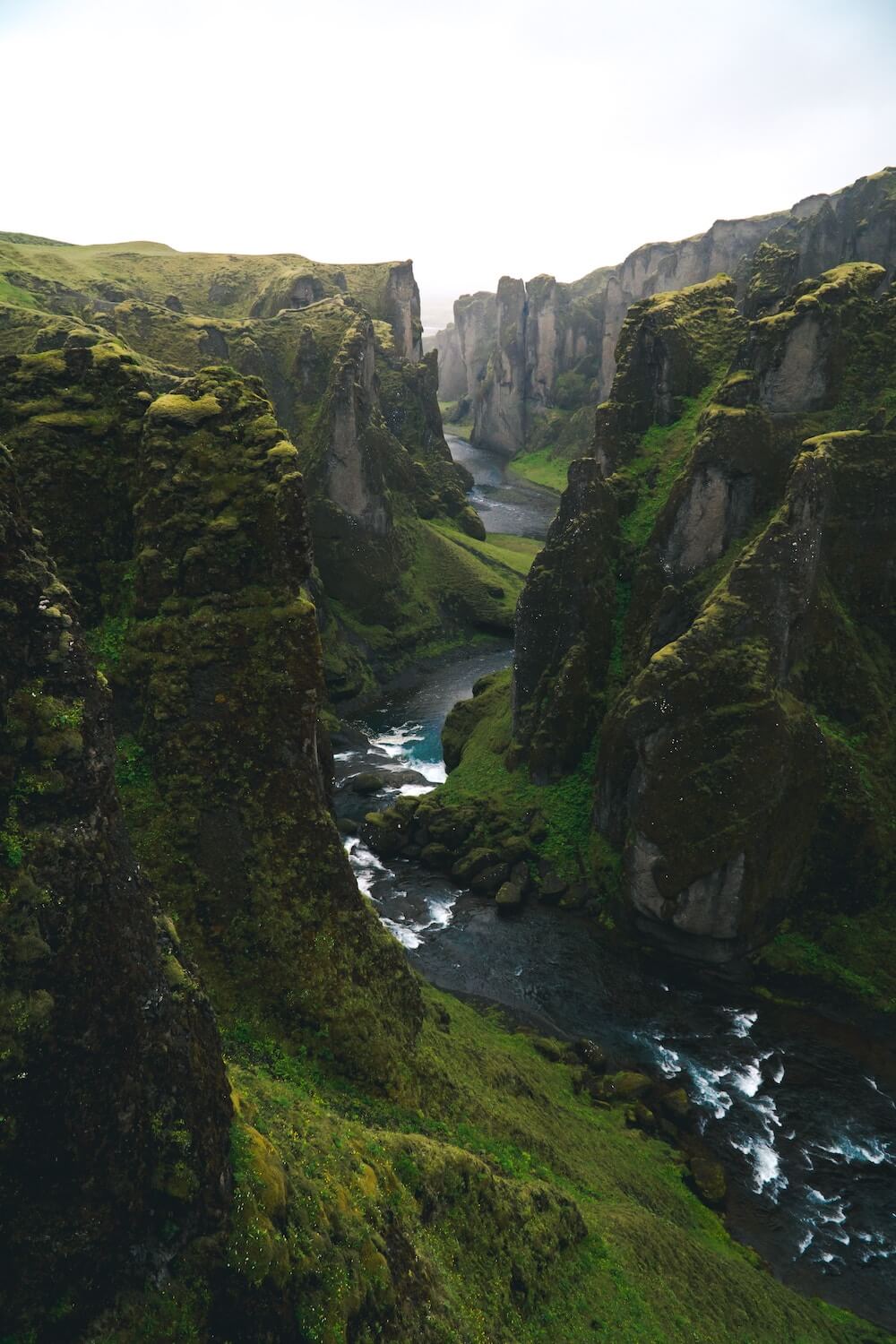 Surprising isn’t it? But it is true, there are other fast food chains present such as Taco Bell and KFC but one thing you won’t find anywhere in Iceland is a Big Mac.

80% of the country’s power source is hydro and geothermal energy that comes from the natural beauty all around. It barely leaves a carbon footprint and so Iceland contributes little to no amount of air pollution.

Mosquitoes can be very irritating, especially in summertime. Iceland however is completely mosquito-free no matter what season or time of the year.

6. They leave babies to nap outside Sounds horrible right? But it is actually not, all of us can relate to how crying babies in any public place can cause serious irritation. Especially when you are out at a restaurant or the movies. It is a common practice among Icelandic people to leave babies outside alone in their strollers to nap.

7. Iceland has a penis museum

Yes you read that correctly.The Icelandic Phallological Museum houses a collection of male genitalia, which includes more than 200 displays. Weird, I know but it might be a fun one of a kind experience.

It publishes more books per capita than any other country in the world and has the most writers. This is not surprising at all considering how literate and progressive the overall country is.

I love the fact they give books on Christmas Eve.

9. Iceland is where 2 tectonic plates meet

The other place is in Africa. Þingvellir is known for its beauty, it is close to Reykjavik and you can witness a continental split. You can even go for snorkelling as it has clear blue beautiful waters for you to take a dip in. An alcohol prohibition law was passed, that made all of kinds of alcohol illegal. By the early 20th century, wine was legalised and slowly the ban was lifted on alcoholic beverages by the end of the 20th century. The day the beer ban was lifted, is now celebrated as National Beer Day in Iceland.

The population is so small that Icelandic people have an app specifically made to check if another person is your cousin or not. This was made so cousins cannot end up dating each other, that’s how little the population is!

12. You can see the Northern Lights 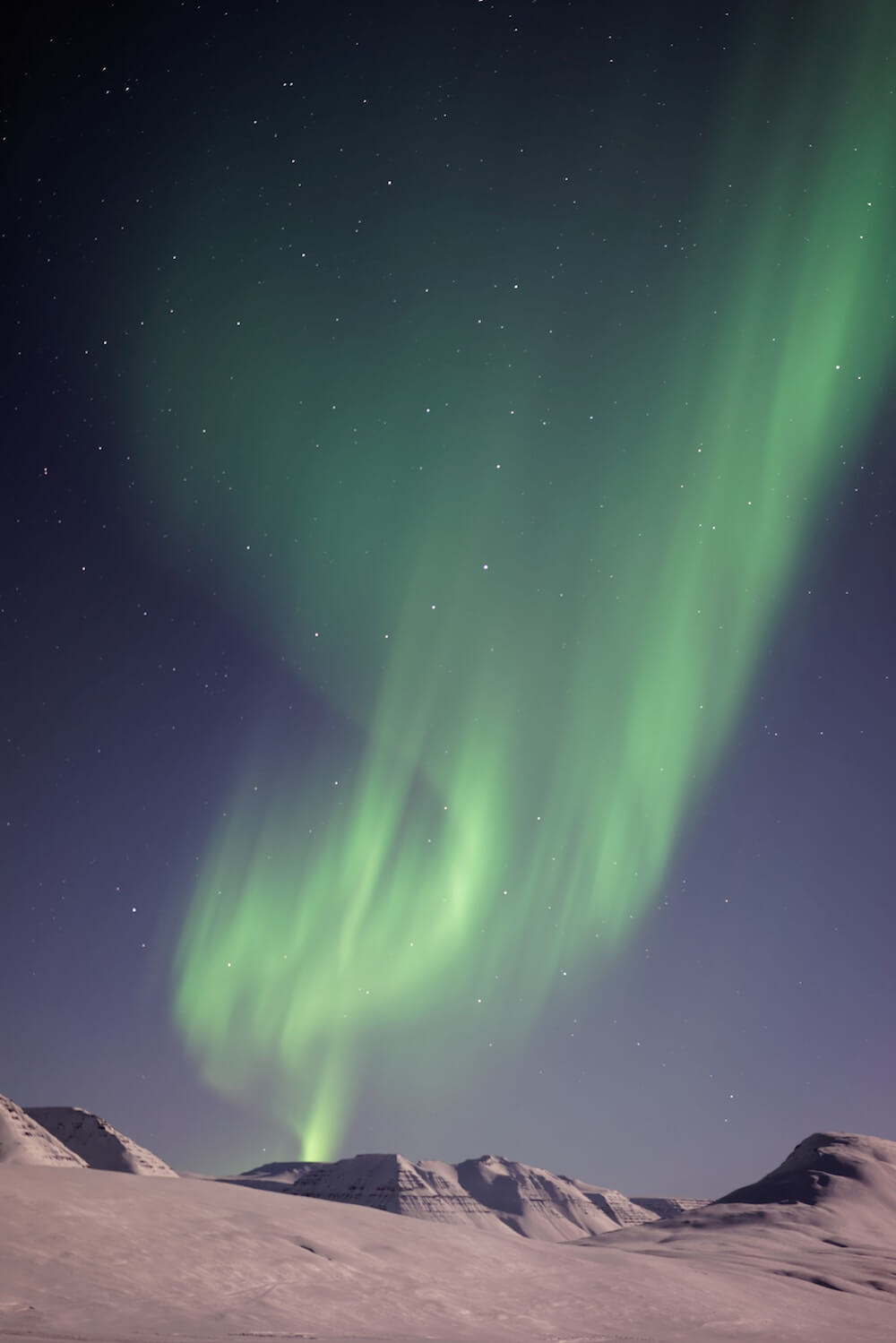 You can witness these from September till March. Iceland is one of the few places where you can even witness red northern lights.

13. They have unique delicacies

Ok, we’ll admit that when it comes to cuisines Icelandic people do eat some weird dishes. Their delicacies include ram testicles, fermented shark and smoked sheep’s head. While this may not be appealing to you, these are traditional dishes that are available everywhere.

Research shows that 80% Icelandic people believe in elves. Where elves are rumoured to live, they will even change design plans or re-route roads because of that!

15. There are barely any trees in Iceland Volcanic activity has mostly ruined the forestry of the land and so Iceland is mostly devoid of any trees. Recently however, Iceland has started planting more trees than any other country in the world!

16. Iceland is a peaceful country

That can be backed up by the fact that Iceland has only had one war.

17. 80% of the country still remains uninhabited

Iceland was the last country in Europe, where people settled. The population only covers about 20% of the country while the rest still remains largely unpopulated.

18. The colours of the flag represent all elements 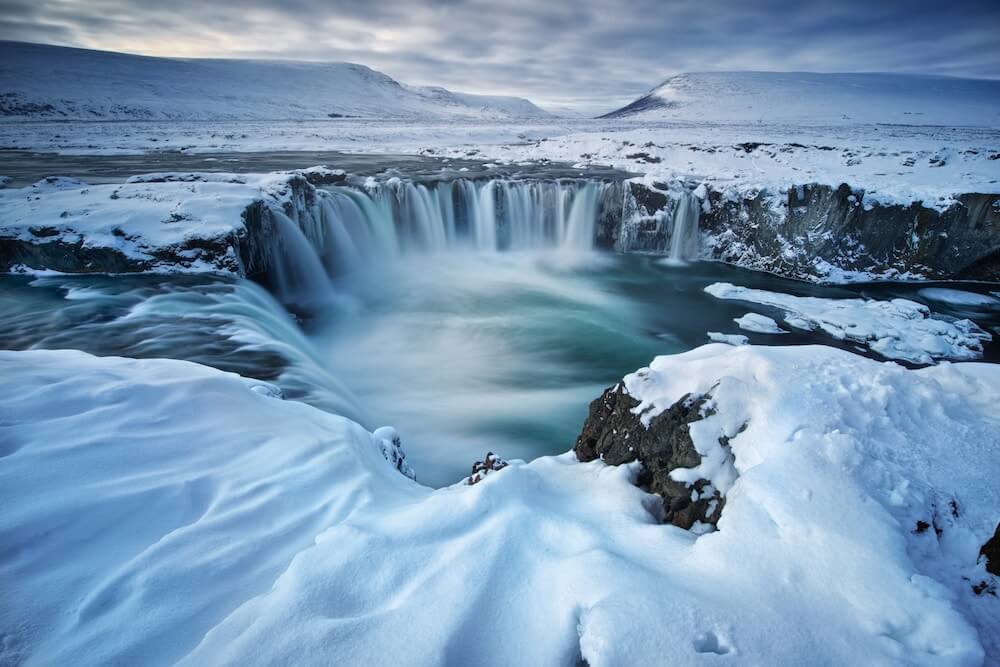 You can spot orcas, mink whales, blue whales and humpback whales and take various whale watching tours while you are in Iceland.

20. Water heaters in homes are not needed

Hot springs and natural geysers provide hot water to homes through a network of pipes that are connected from the springs to houses and buildings.

21. The language is still preserved

Icelandic language is still the same as it was when it originally birthed. This makes it easier for people to understand text that is dated back to medieval and older times. 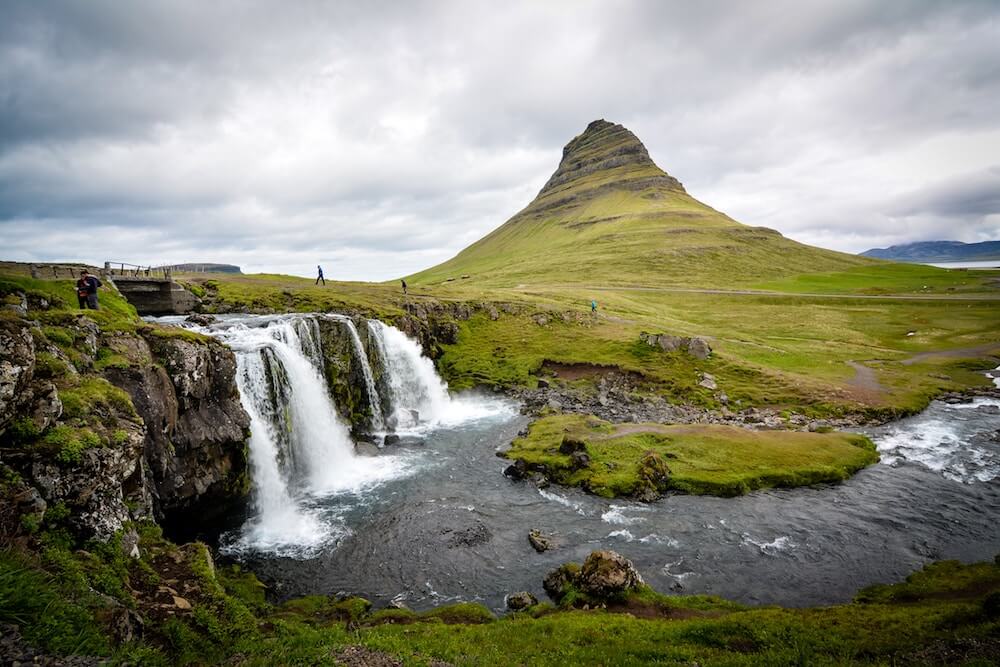 It can be concluded that Iceland is a very diverse country, with a rich Viking culture that exists to this day. This destination is perfect for souls who love exploring natural beauty and animals. It should definitely be on everyones bucket list to visit Iceland at least once in their lifetime!

Women, Travel and Why We Should Go For It

tagged in facts about, latest

Christmas by the River Market, at London Bridge

Coolest Festivals in December to Go To [Updated 2019]

Super Quick Guide to Things to Do in Skiathos, Greece

My First Day at Sziget Festival: it's Definitely Unique!