Photos of the Beautiful Moscow Metro

The best thing in Moscow, apart from St Basil’s Cathedral, is the amazingly beautiful metro system.

The Moscow Metro is one of the deepest in the world. It was dug out 74 metres underground, at it’s lowest station Park Pobedy, and work started from 1932 to the present day. For some kind of perspective the London Underground is 67 metres at it’s lowest and the New York Subway is 54 metres.

The Russian Empire wanted to build a supreme metro, one that would impress anyone who came to Moscow and would show off how much money the city, and it’s Moscowites, had. They succeeded. For just 50 rubles (60p) you can spend as long as you like underground, getting on and off the trains as you please. They’ve kept it cheap so people actually use it, a definite problem in a place where people like to show off their wealth rather than mingle with the commoners.

Riding the metro in Moscow is actually a very relaxing experience. The walls have been kept mostly free from advertising, there’s Wi-Fi but no phone signal, it’s clean and the lighting is tranquil, and kind of moody. Not like the gaudy lights of the London Underground. Certain stations have certain traditions. In some you’ll find statues, and rubbing them in a particular spot is believed to be good luck. It’ll be easy to identify where as the bronze colour has rubbed away. Look out for dog snouts and children’s cheeks. 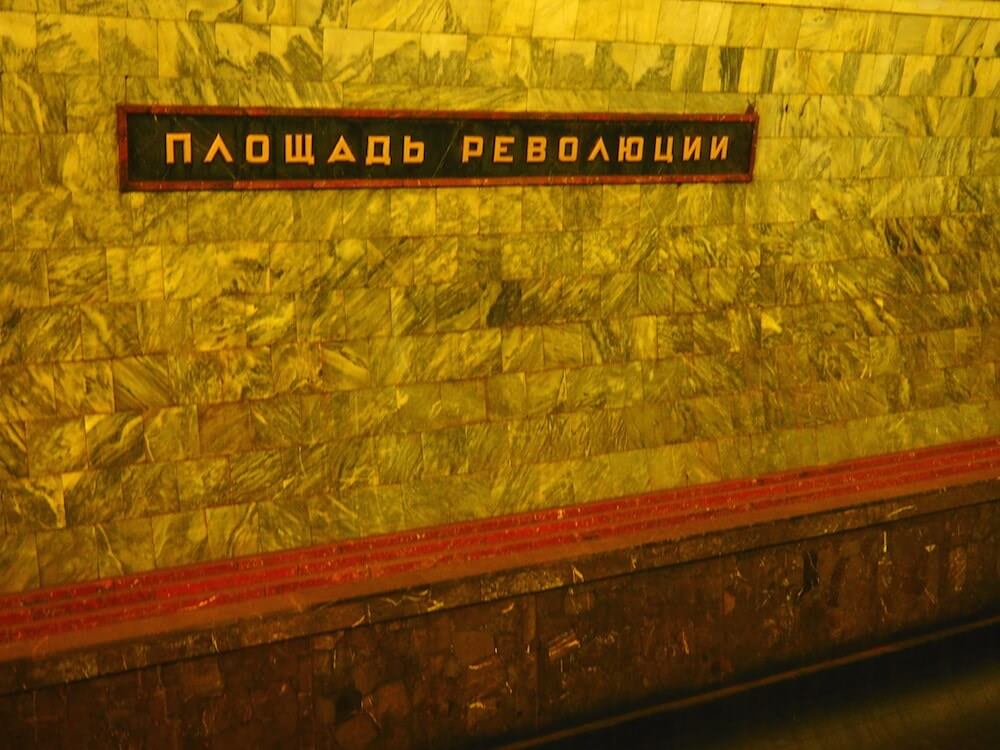 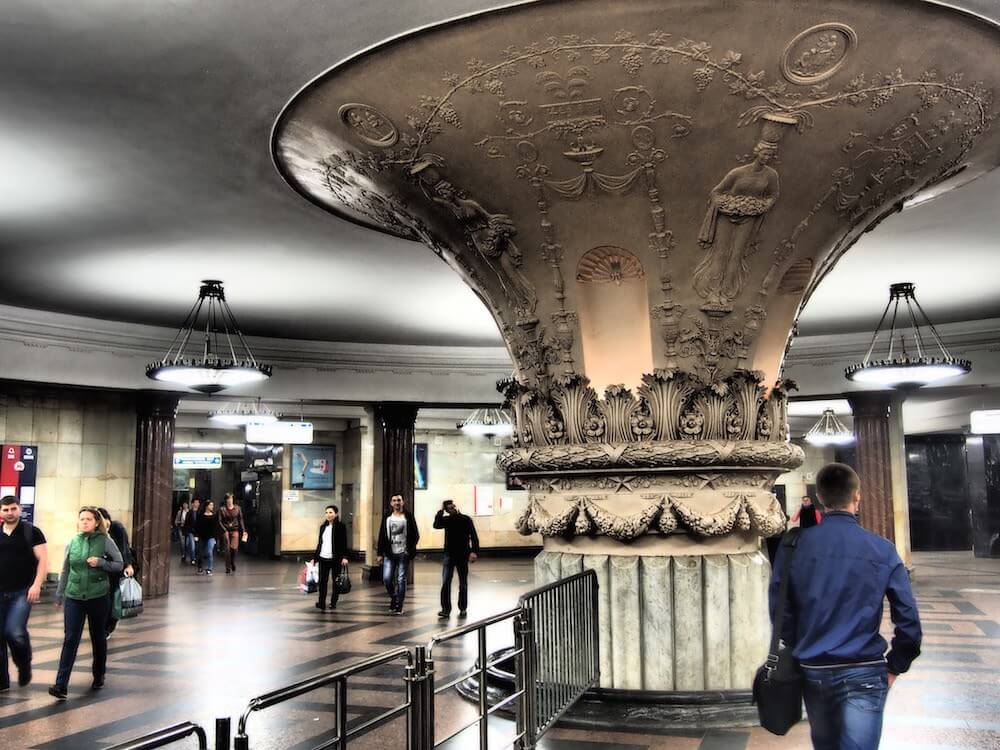 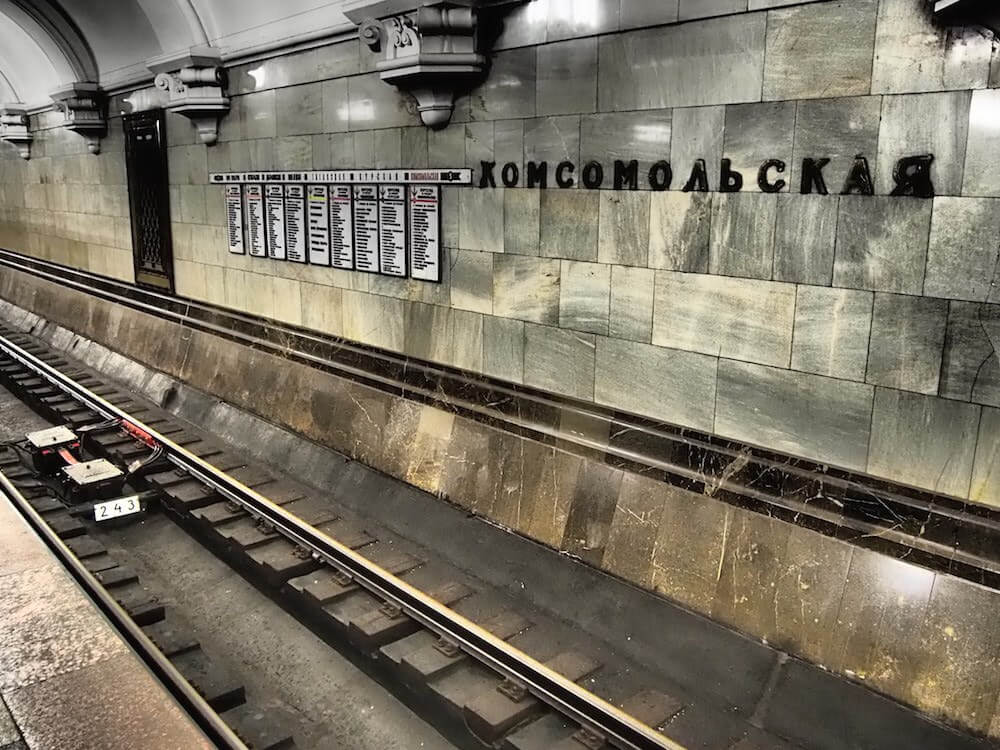 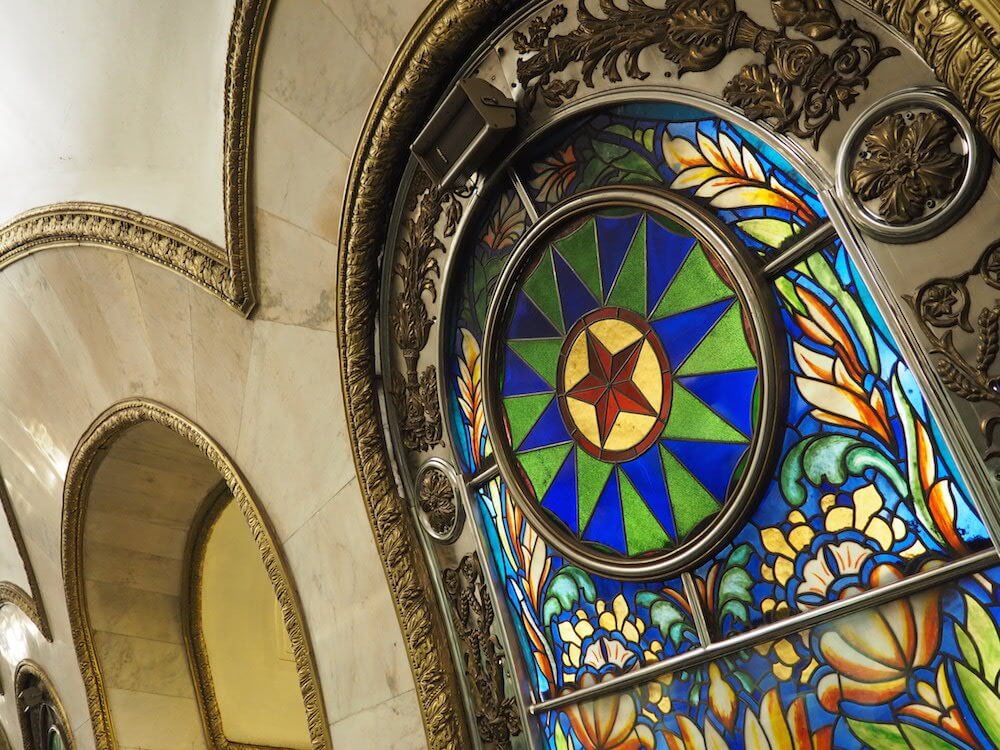 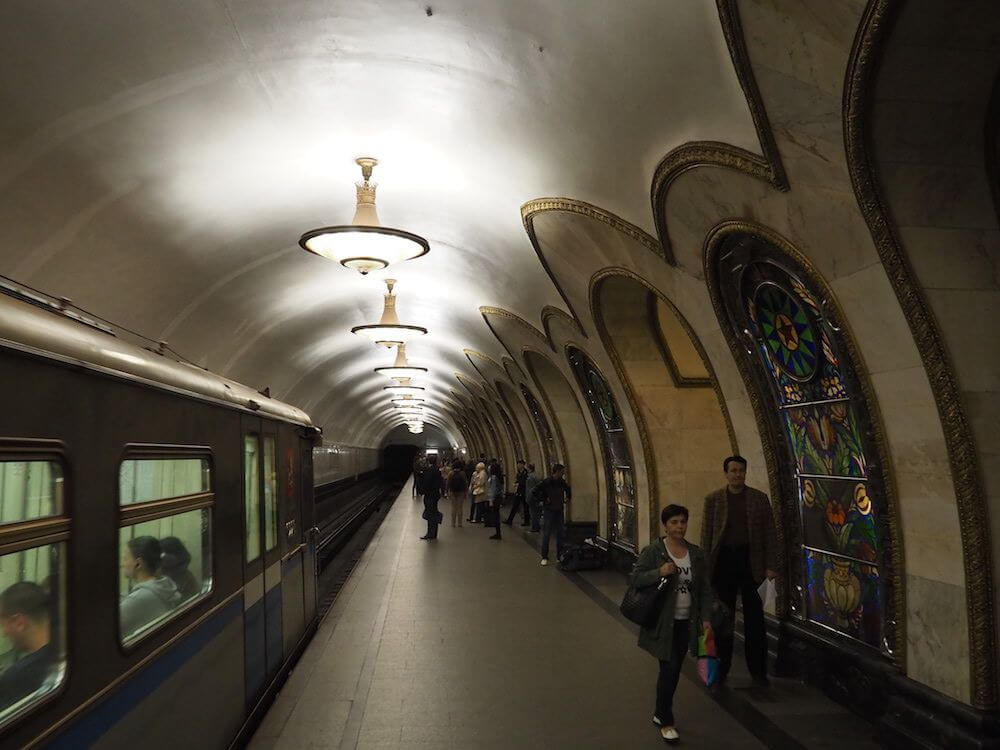 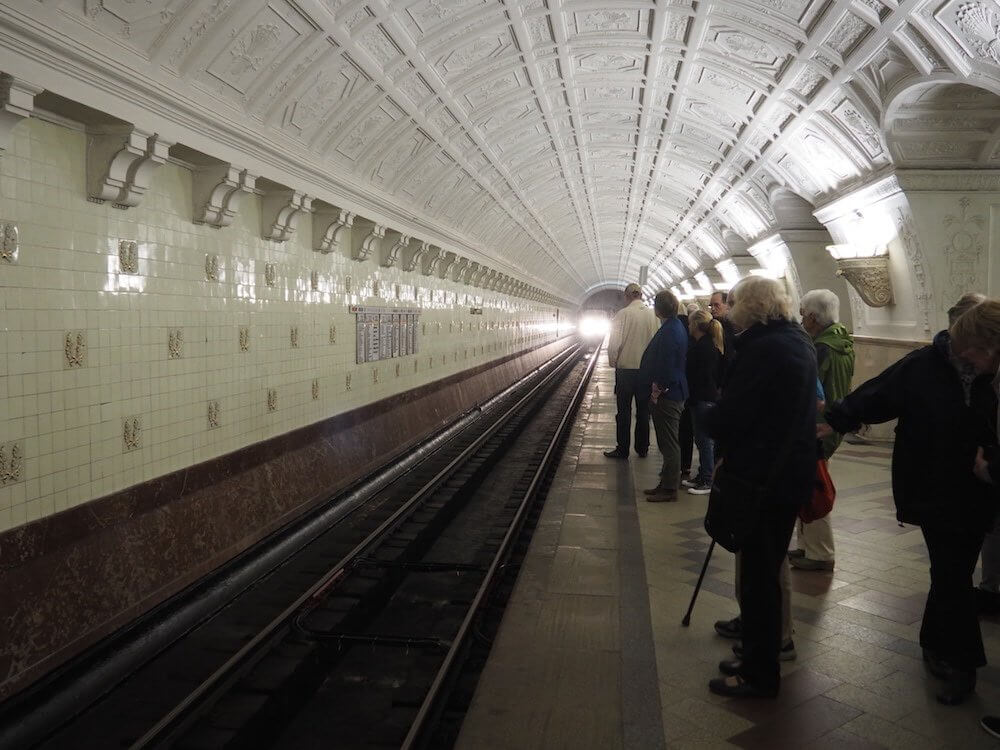 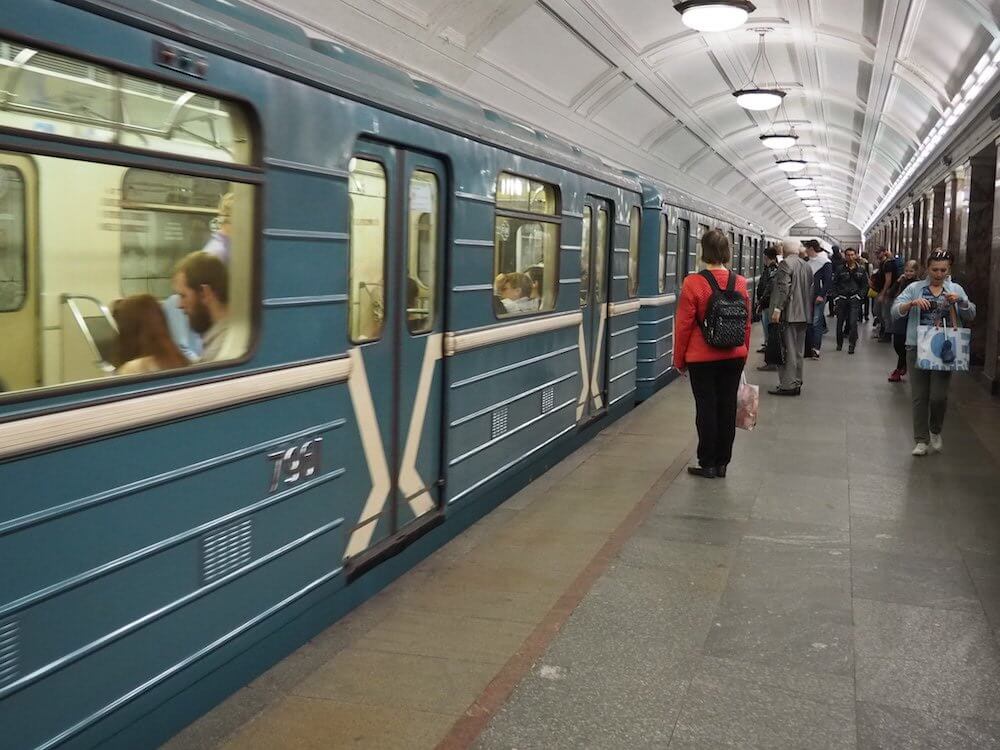 What to Do With a Day in Nassau, Bahamas

Cycling Around Rhodes: The Best Day of the Holiday

The 52 Coolest Things to Do in Tokyo