Places to Visit On a Day Trip from London

If you’re staying in London you’ll probably want to spend at least a day visiting some awesome places outside the capital. From ancient stone circles to Roman Spas, royal castles and English villages, here are the ultimate places for an unforgettable day trip from London.

If you’re into history and mystery then you could easily spend a few hours at Stonehenge. The stone circles date back over 4,000 years, and even today nobody is really quite sure why this impressive structure was built. Sit back, relax and enjoy the stones. Then head to the visitors center that explains all the different theories surrounding this mysterious place, and walk through the Neolithic village that shows how people lived 4,500 years ago. 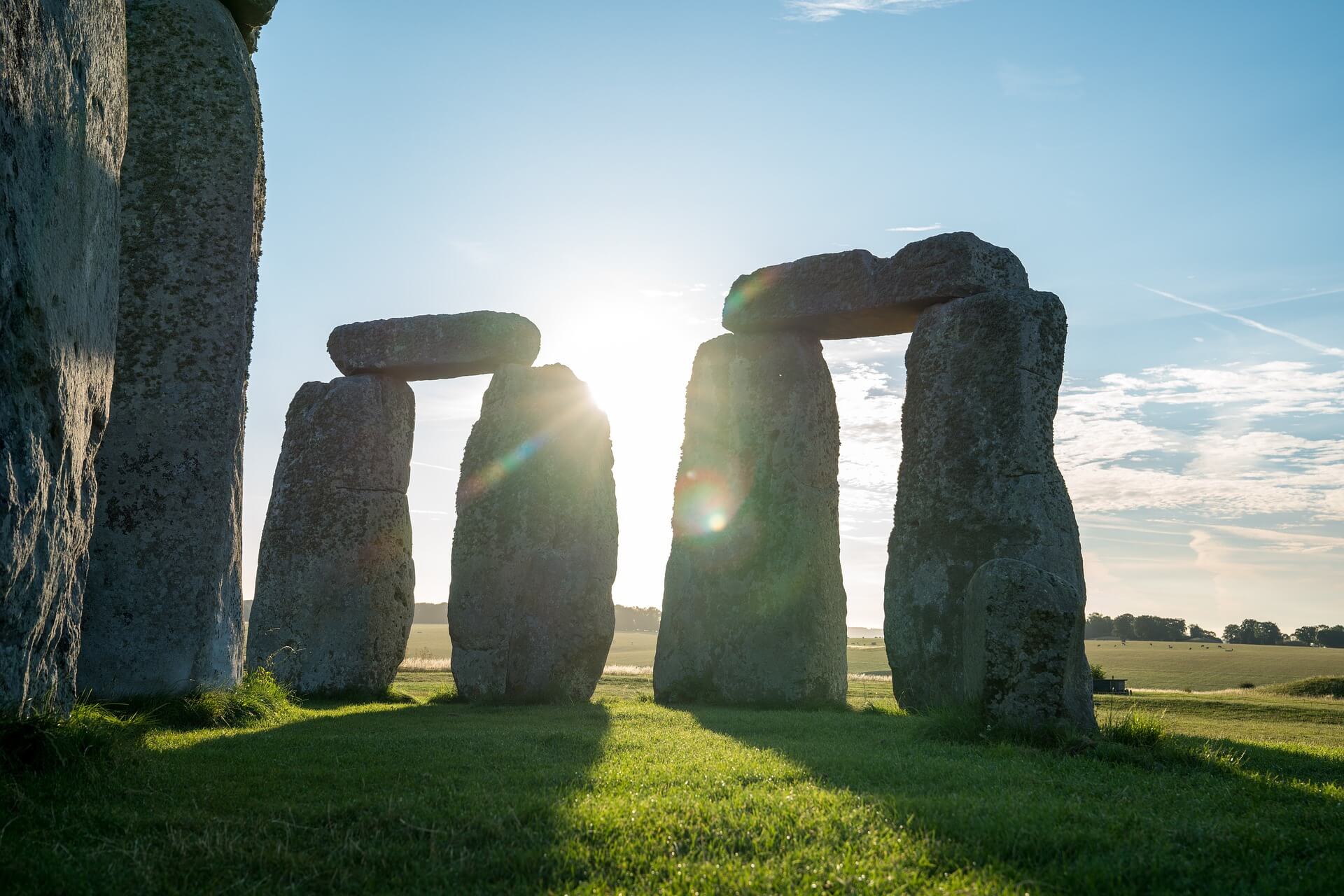 A standard entrance ticket allows you to see the stones from behind a fence about 15 metres away, and there are tours to Stonehenge that will take you directly to the site from London, along with Bath and Windsor. If you want to get up close and actually go inside the stone circle, make sure to look out for the limited number of special access tickets that are available outside of official opening hours.

The city of Bath is about 1 hours drive from Stonehenge. It’s a relatively small place, but the city centre has loads of great sights to see, along with some tasty restaurants and cafes. To avoid the crowds, it’s best to visit during the week when it’s quieter. 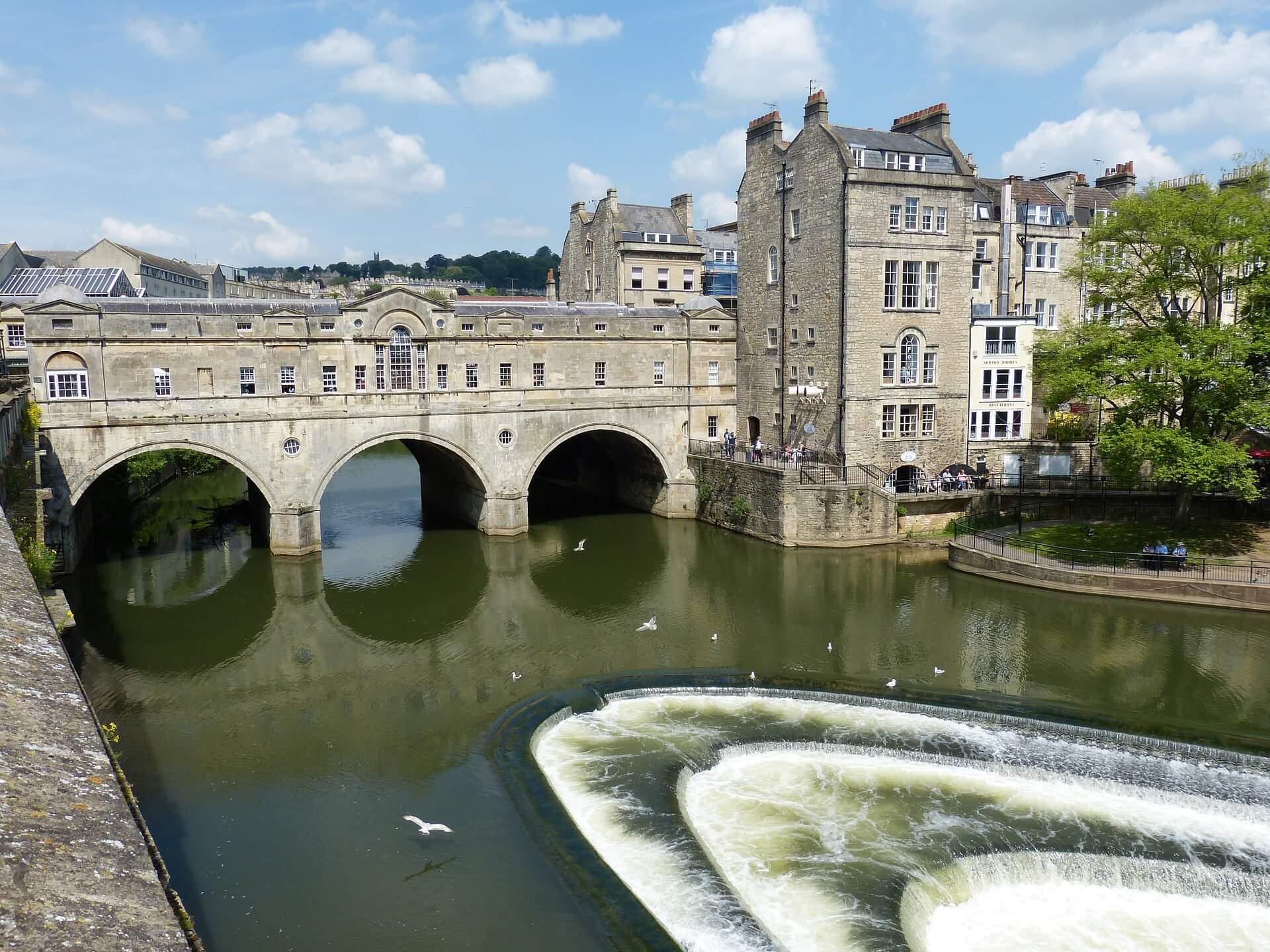 The Roman Baths are the city’s number one tourist attraction with over 1 million visits a year. The sacred spring, Bathhouse and Roman Temple have been kept in amazing condition, and are built above the only natural spring water in the UK. Whilst the Roman Baths are actually no longer in use, if you fancy a dip then head to the Thermae Bath Spa located just down the street, which offers state-of-the-art facilities.

Next to the Roman Baths lies Bath Abbey, one of the most impressive cathedrals in England. Look out for its unique ladder of angels and incredible fan-vaulted ceiling. You can even climb the 212 steps to the top of the Abbey tower, for 360-degree panoramic views out over the city and surrounding countryside.

Windsor Castle is the oldest and largest inhabited castle in the world, located about 25 miles from Central London. This is one of the official homes of the British Royal Family, and the Queen of England, Queen Elizabeth, lives here for a few months each year. 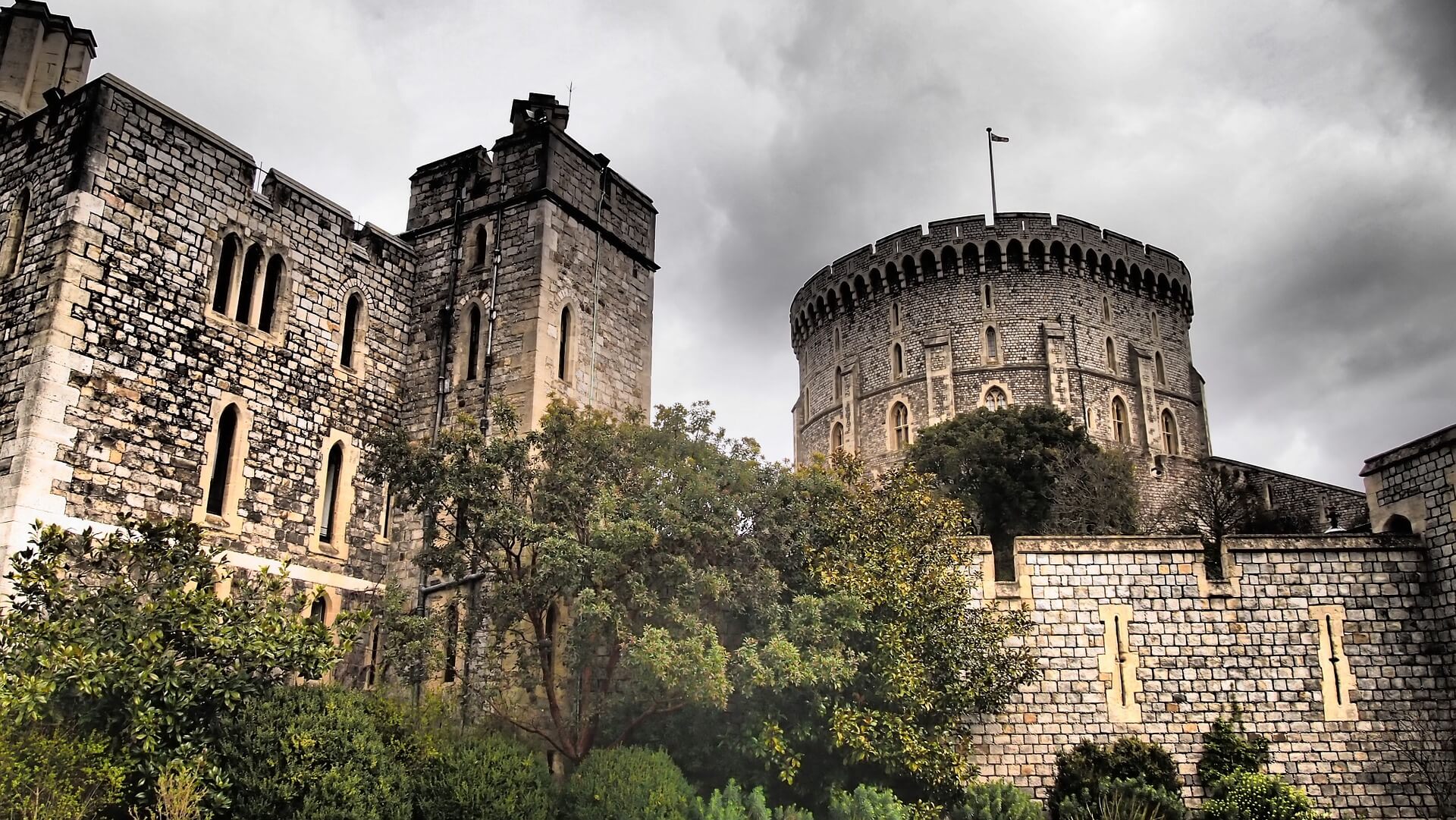 You could easily spend a whole day at Windsor. Inside the castle are dazzling state apartments where many generations of Kings and Queens have lived, semi-state rooms that are used for entertaining, and a magical dollhouse built for Queen Mary. You can even go inside St George’s Chapel where Prince Harry and Meghan Markle are due to be wed.

It’s worth timing your visit to see the Changing of the Guards ceremony, which lasts 45-minutes in a big spectacle of sound and pageantry. Make sure to check the public guard schedule in advance as the ceremony takes place on irregular days during the week. 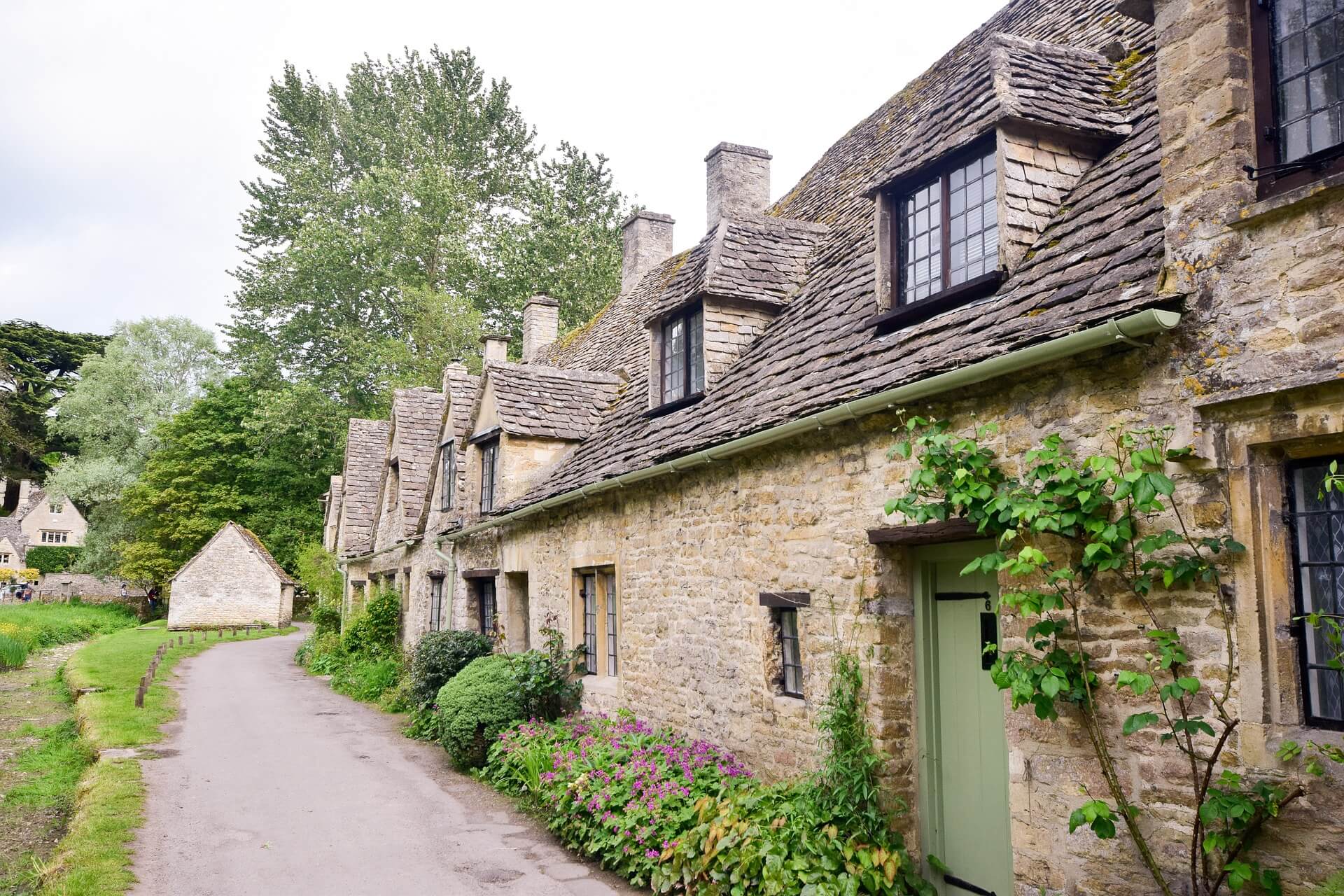 It’s known locally as ‘Little Venice’ because of the small bridges that run across the river Windrush that flows through the village centre. The chocolate box houses are built from the local honey-coloured Cotswolds stone, and there are many thatched roofed cottages in the area.

Just 4 miles away is the market town of Stow-on-the-Wold. You’ll find antique stores in the centre along with art galleries and craft shops. This is also a great starting point for walking the Cotswolds countryside.

More on travel in the UK

I Stayed at a Capsule Hotel in London Bridge

How to Do the London Underground With Luggage

8 Top Cheese Festivals in the UK

9 Different Things to Do at Isle of Wight Festival

Eating ALL the Street Food at the Outside-In Food Court, Portsmouth

My First Time at Glastonbury: I Make the Mistakes So You Don’t Have To

What to Do on a Day Trip to Windsor Castle