Why We Should Have a Gap Year After High School

Taking a gap year after high school wasn’t encouraged by my teachers.

Finishing education at 18 though, and thinking you know what you want to do with the rest of your life is crazy. Apart from my doctor friend Charlotte, I was probably one of the most set among my friends in what I wanted to do for a career, but that enthusiasm was soon crushed by my English teacher.

“There aren’t any jobs in journalism, choose something else” – Mr DeMarco, repeatedly.

Disheartened, and not wanting to waste three years and £4000ish (so cheap back in 2003 hey?), I let a friend pick a course for me out of a prospectus I’d been flicking through earlier. “Yeah I’ll get those grades easy, that’ll do”. And so off I went to study Communication Studies at Sheffield Hallam, which I didn’t particularly like from day one if I’m honest but I stuck with until the end – give or take a few lectures. I even managed to pick up a Minor in Journalism along the way, despite what old Mr DeMarco had advised.

I’ll show him, I thought.

Why We Should Have a Gap Year After High School At John Taylor High School it was all about carrying on to University. The sense of fear was instilled in us that we’d ‘miss out on what our peers were doing’, that ‘we’d fall behind’, that ‘we’d forget how to study’, if we dared to venture off into the big wide world.

And so I, like 90% of my friends at the time, went on to spend three years at university in England. Bit like school, but boozier, and waaaayyy more expensive.

I’m all for gap years

Obviously I’m very happy with how my life has panned out since, bar a few difficult years working for sketchy companies, but absolutely, 100%, if I had my time again I’d take a gap year after high school. And I’d encourage any of my younger readers thinking about it to do the same.

I’d go to South America, work on the vineyards in Argentina and learn Spanish, or something equally as fabulous. Maybe even just Europe, to start, to Barcelona perhaps. I’d sign up to work on a project or two, make friends with locals and all kinds of people from around the world and pick up some language skills and life skills along the way. I’d actually go and see and experience the world and work out what I want to do in it, rather than jump from one classroom to another, a couple of towns and cities away.

A few years ago I worked for gapyear.com as the Content and Social Media Manager. Thanks to the comedian Matt Lacey there’s definitely a stigma attached to the ‘gap yah’ – apparently they’re for rich kids, hippy souls to find themselves or just for young people to go and get drunk in different countries for as long as the money lasts. 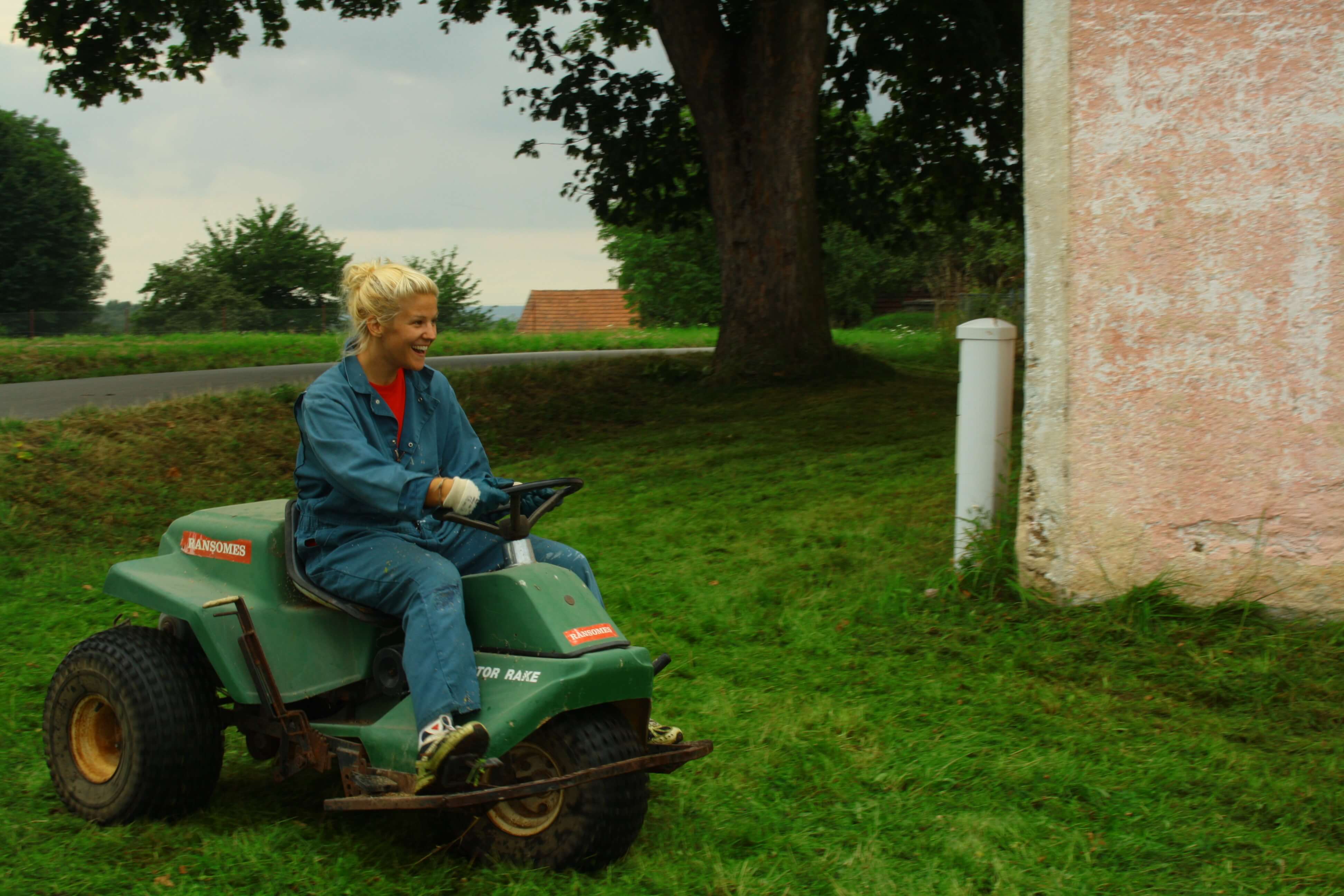 But this is so untrue for pretty much all the gap years I’ve read and heard about. A gap year after high school can be anything, definitely not just rich kids going off to build toilets for people who don’t need them. If we’re boiling down the wealth of experiences on a gap year to a sentence: gap years are a chance to explore skills, passions and interests you may never knew existed in new destinations away from everything you know.

They’re rewarding, life-changing, fascinating and quite possible one of the best thing you’ll ever do. 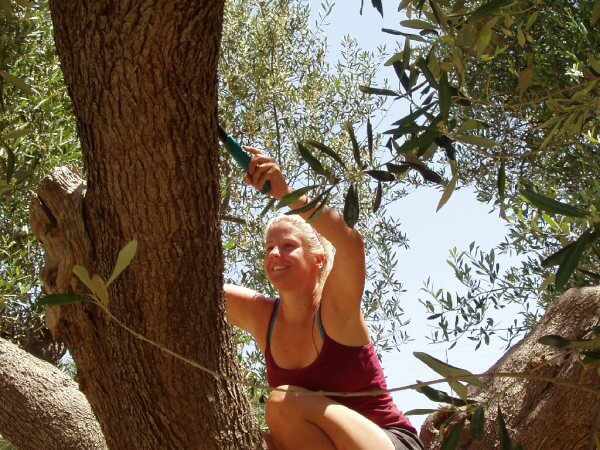 During my 20 months working at gapyear.com I read through hundreds of stories of gap years, from tales of eager excitement and adventure to heart-wrenching stories from around the world, told through traveller’s experiences. Stories that were proof that travelling is not just about the here and now, it’s an important education in the history of our planet and one that will stick in your mind more than anything you’d learn in the classroom.

In fact, I can guarantee you’ll learn a new thing every day when you’re travelling, and you’re more likely to remember it too.

Your chance to stand out

One particular story comes to mind – a guy who’d worked as an International Volunteer Ranger on a volcano project in Hawaii. It was obvious what an incredible time he’d had there and how much he enjoyed telling people about it. But that’s not going to be the only benefit to his life. In his own words…

“If an employer is breezing through 200 potential applicants and comes across a CV with Hawaii Volcanoes National Park as a reference, they’re going to take a closer look.”

I knew that he’d be full of stories to last a lifetime from that summer, both in an interview room and in life. If there are less jobs to go round, or at least the ones people want to do, then it makes sense to use your time ensuring you’re the one whose CV gets to the top of the pile with something a little extra to offer potential employers. During my time at gapyear.com, and in the almost four years now that I’ve been travelling the world, the backpackers I’ve met have made sacrifices to achieve their dreams of travelling the world. They made the decision to venture out on these ‘trips of a lifetime’, then saved and slogged to afford them. They took the initiative to explore alone and in turn opened up to every new experience that came along. That’s an inspiration and an incredible feat in itself, no matter what they actually did there.

Any future employer can see that.

You never know what will happen on your gap year to put the course of your life on a different direction.

Going to the USA to work at summer camp aged 21 changed my life. I met so many incredible people, who I still count as friends today, and as cheesy as it sounds, it opened my eyes to the world. This cost a few hundred, which I earned working in a pub at university. I got free bed and board for three months in upstate New York, and a salary at the end of it to spend on one crazy week in Cancun, Mexico. I did this in my university summer, and more than a few close friends and family said I was a changed person when I returned. I certainly felt different. I went back to summer camp the next year, and then on to Australia for two months to stay with my friends I’d made in both years at camp, for free. I guess this was my ‘gap year’ when I was young, although it only lasted six months. I then taught English in Madrid before doing an NCTJ journalism course, which finally got me a job in London. A few years of working, then a redundancy, and it was time to travel again with four months through Europe. The trip that eventually inspired me to write this blog, that had only been sparked by the sense of curiosity and adventure I’d got from meeting the people I did at that original summer camp. 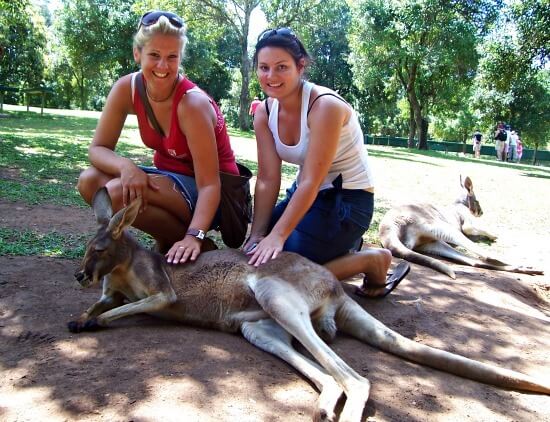 I came back and worked and lived in London for four years while setting up my own business, vickyflipfloptravels.com, which I would later travel the world on from the profits.

Not bad for investing a university summer and a few hundred quid to do something different with my summer hey?

Why go on a gap year after high school?

For most people who go on a gap year it’ll be the best thing they ever do. For some it might not seem like it at the time, but when you return you’ll appreciate the incredible time you had and the benefits of throwing yourself into it will slowly show themselves. The people you meet, the food you taste, the sounds, smells, emotions, and the wealth of experiences you suck up are infinite. When I took off for camp at 19, having barely been out the country before, I could never have imagined what meeting the people I met there, and having the experiences I did, would do to my life. Without a doubt I was forever changed.

Gap years aren’t just for rich kids aged 18-21 to go off for a year and then come back to the rat race – the obligatory year abroad. Going travelling and exploring all your skills and interests away from what you’ve grown up with, or what you’ve got used to, and away from the pigeon holes life creates for you, will make you a stronger, wiser and generally more interesting person. No matter what your age, background, skillset or interests taking some time out abroad to appreciate them is well worth it. 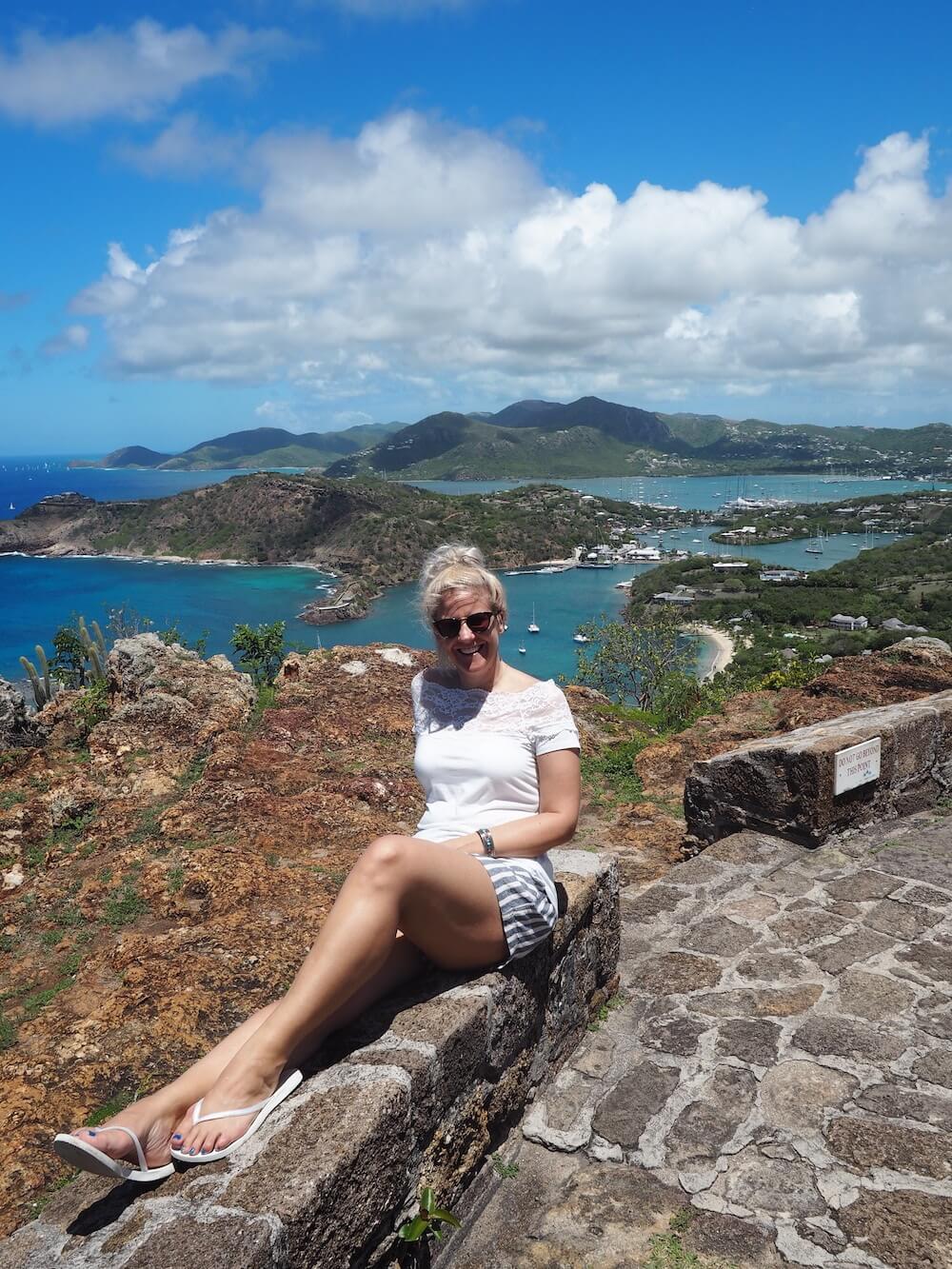 For some taking a gap year after high school may just be an awesome year of their lives that they’ll remember with a laugh, but for others, like me, taking some time out will genuinely change their lives for the better.

I absolutely think that a gap year at 18 is a great idea worth looking into, but, if you’ve missed that boat, you can still make the most of your university holidays with some time off after uni, or a career break later on in life.

Gap years aren’t just for teenagers, they can be valuable whatever your age!

Read more on taking a gap year to boost your confidence and employability.

Did you take a gap year?
How old were you?
Any regrets?

How to Live the Digital Nomad Lifestyle

Why Does Everyone Love Iceland So Much?

12 Fascinating Barcelona Facts to Know Before You Go

How to Relax When You Travel

How to Be Body Confident on Holiday (and in Life)