If you’re travelling alone for the first time, it can seem a little overwhelming / scary / terrifying. I’m here to reassure you that you will be fine. Millions of people have done it before, and millions will do it in the future.

I travelled the world for three years solo and I’d recommend it to anyone who has the inkling or the opportunity. 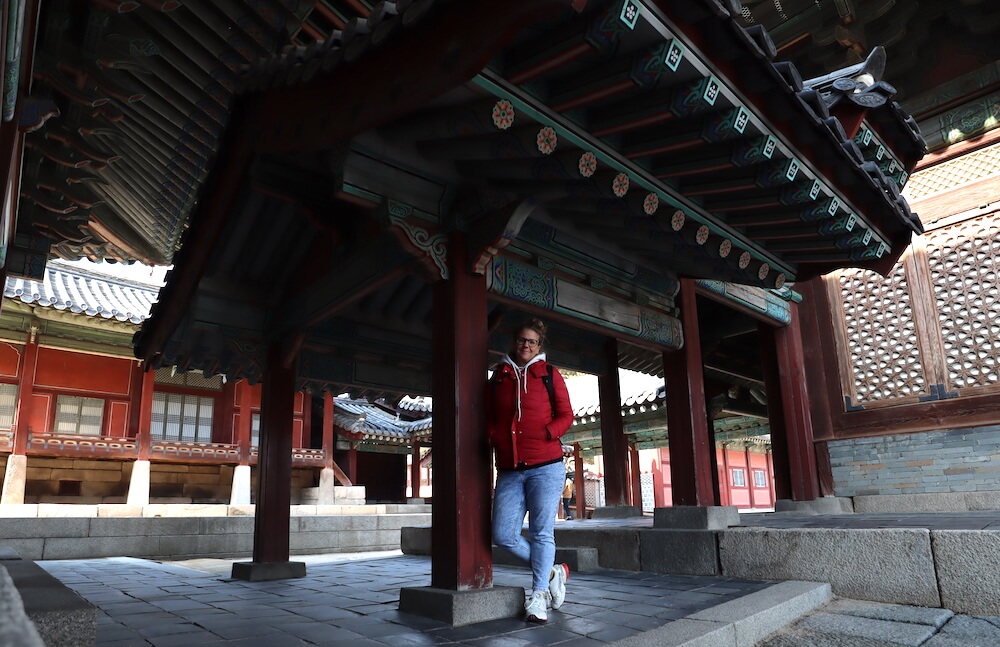 I absolutely do not believe that travelling solo is any more inherently dangerous than travelling with a friend, or staying at home – your safety depends on what you get up to, how you look after yourself, the situations you put yourself in, and most importantly, the people you meet.

However, knowledge is power. There are some precautions you can take to give you confidence, and help you feel like you’ve got this.

27 Tips for Travelling Solo for the First Time

Gawd, this is such a debated and written about topic across travel blogs and travel sites. There are always going to be countries that stand out – Denmark, Japan, Canada, Switzerland – just because of the ease of travelling, the low crime rate and the friendly people. 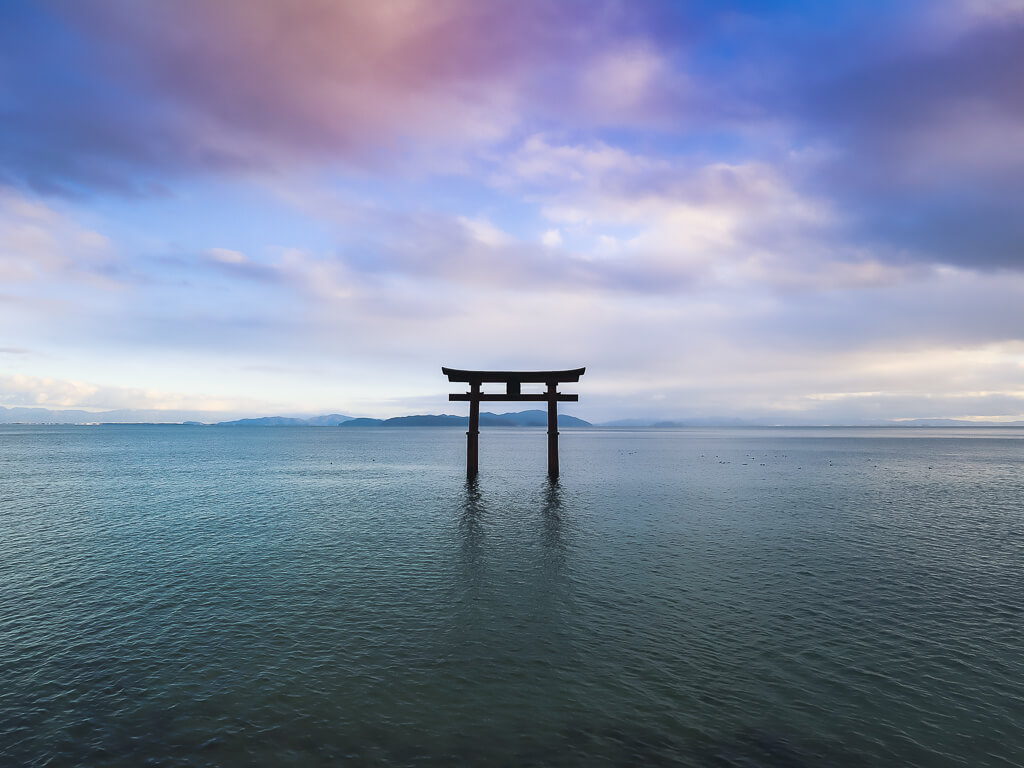 I’ve felt safe in most of the world, and when I haven’t it’s usually because of something someone’s said to me, or something in the media. The safest places to travel solo are away from the dangerous places in any city. Before you arrive do a quick google search of places you should avoid, and always double check with your hostel or hotel owner if you’re worried too.

As long as your destination isn’t on the dangerous list as decided by the FCO, you’ll be fine travelling alone.

Most dangerous places to travel solo

Someone asked me recently which country I felt the most in danger in, without a doubt it would be the USA.

I’ve been to destinations traditionally thought of as dangerous – Mexico, Guatemala, Belize – yet the most scared for my life was in the US.

It’s the guns, it’s the huge disparity between the rich and the poor shoved down your throats, it’s the extremists, the drink driving, it’s the crossfires, the car parks, the drugs, the meth and the terrifying news. I’ve spent over a year of my life in the US, which gives me more insight than a lot of tourists, and that’s the conclusion I’ve come to. And statistically, Thailand is one of the most dangerous places for Brits to travel to in terms of death count of tourists. According to figures issued by the Foreign Office, between 2014 and 2016, 1,151 British nationals died in Thailand, and the numbers are on the rise. Yet, is one of the most popular.

Despite this, I would totally visit both America and Thailand again.

A lot of what we consider ‘most dangerous’ is based on media representation and the history, rather than any current fact.

So where to go as a solo female traveller?

The same places as male travellers?

I’m an absolute feminist, but, I do think when it comes to travelling it’s different for guys and girls. For example, I really like Derek’s blog, wanderingearl.com, and had the pleasure of going to Israel with him a few years ago. He told me all kinds of stories of going to people’s houses for dinner following an invitation at a market, of hitch hiking and basically trusting others enough to accept what they offer.

All things I would never, ever, do as a female solo traveller. I’d be way too fearful of something bad happening if I was travelling alone.

But, when it comes to ‘where to go as a female solo traveller’ I’d say wherever you want. But when it comes to what do there, I think it’s just different for men and women. We have to be more cautious.

Have you heard my podcast?

Listen to the final episode of season 1 of the So She Travels podcast.

And you can listen on iTunes here

How to decide if a country is safe for solo travel

1. Check the Foreign Travel Advice for your destination’s advice.

2. Google to see if any solo travel bloggers have been recently, see what they say.

3. Do a quick social media search, check any negativity. 7 things I wouldn’t do as a solo female traveller

This is my personal opinion but there are definitely some things I wouldn’t do travelling alone.

1. Hitchhiking – although I did in Japan.

2. Go back to someone’s house for dinner alone – unless it was part of a cookery school dining experience. You’re incredibly vulnerable in someone else’s home.

4. Share a room with a guy I thought even mildly sketchy – hostels are a strange concept, but I’ve spent about three years of my life in them!

5. Meet sketchy strangers off the internet – be careful if you’re meeting people from Tinder etc. Stay in public spaces and stalk them online first to get their vibe.

6. Get too feminist and forget that females are easier to hurt

7. Be too trusting or polite – have you seen Room? She gets abducted (not a spoiler) and basically says it was because she was too polite and scared to say no, and got in the van. If it takes being rude to get out of a situation, do it.

The Realistic Guide to Solo Travel Sometimes I forget that women are scared to travel. My travel friends are all strong women doing what they’ve planned with their lives, seeing the world on their own terms. When I was in Barbados I got chatting to a couple who were visiting, and the woman – American and of about my age – couldn’t believe that I’d come all the way to Barbados by myself. I told her I’d done six weeks in Mexico and three weeks in Belize and her mouth hit the floor.

It’s not the norm in a lot of cultures though, and so as a solo female traveller, you’re kind of a fascination. When I was travelling alone I’d get these questions daily.

Solo Travel is a Feminist Issue When you’re travelling alone, your choice of accommodation is vital to making friends, or getting away from people. Making friends when you’re travelling solo is getting harder and harder as everyone just sits around playing on their phones, but you can be the one to break the scroll and get everyone up to play with you.

If you do want to meet people when you’re travelling solo I’d suggest choosing hostels that run tours and activities from the hostel – that way you’ll have a set group of friends you’ll keep seeing. Join tours, join excursions, and sign up to evening tours. At that time people’s defences are lowered and you can get chatting. Also, seek out other solo people. Just be open and receptive, and do the initiating, and you’ll be fine.

How to Plan for a Solo Gap Year Trip

Travelling by yourself is honestly brilliant. I wouldn’t have done it for almost three years if I didn’t think so. You get to do what you want, when you want, how you want, and experience new cultures and ways of living while you do it. I don’t know anyone who’s regretted their travels, and so, even if you can only get away for a weekend, a week, or two, go for it. 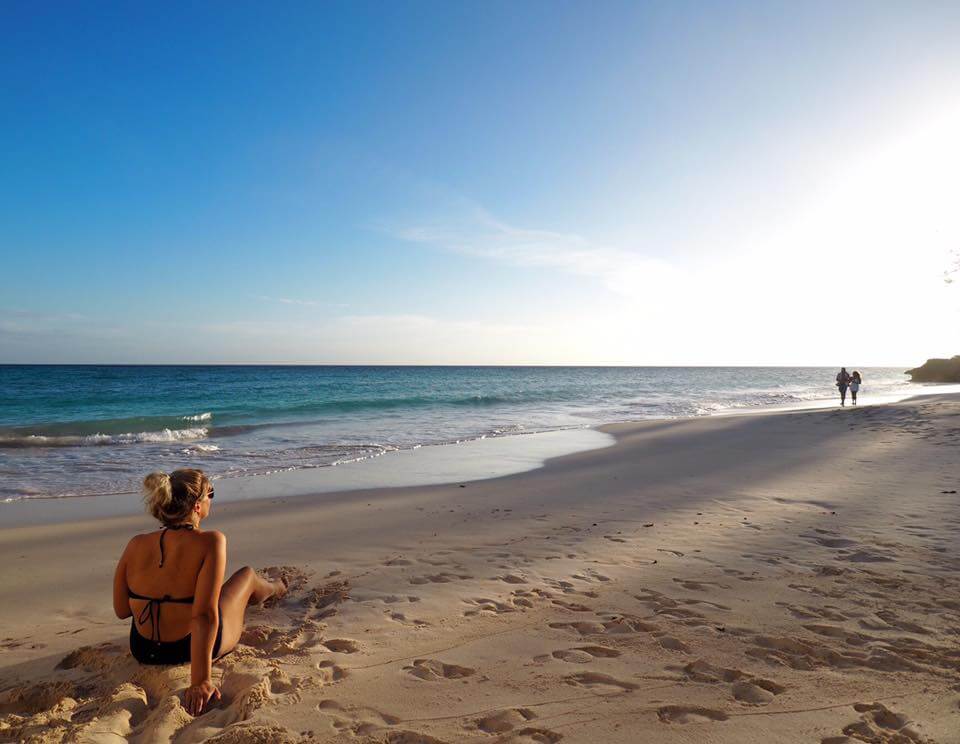 If you want to read more about any sticky situations I’ve got myself in while travelling solo, then click through to the post. Every one was worth it though – apart from the times I’ve lost my phones I’ve course. Don’t do that.

Your first time travelling alone is your big chance to try something new, to see the world differently and to explore on your own terms. It’s a chance to make new friends, or to have some needed time to yourself, and to be who you want to be – maybe even to make up a whole new history and future for yourself. 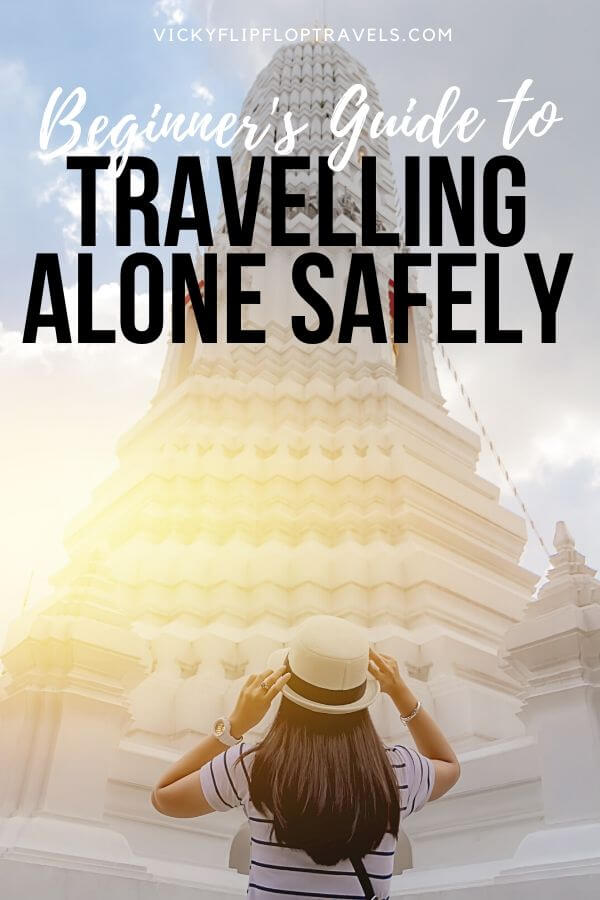 Tips for Travelling Solo in Vietnam

Backpacking in Your 30s vs Your 20s

12 Steps to a Good Sleep on a Flight

Am I Lonely, Travelling Solo?

What's Aruba Like for a Holiday? What You Need to Know