Grated, melted, baked or sliced, on a cracker, or in a sarnie, preferably with Marmite: I lurrrrve cheese.

It just makes everything taste better. Shame about those calories though. But there’s only one C word we need to talk about at Cheese Festivals, isn’t there? 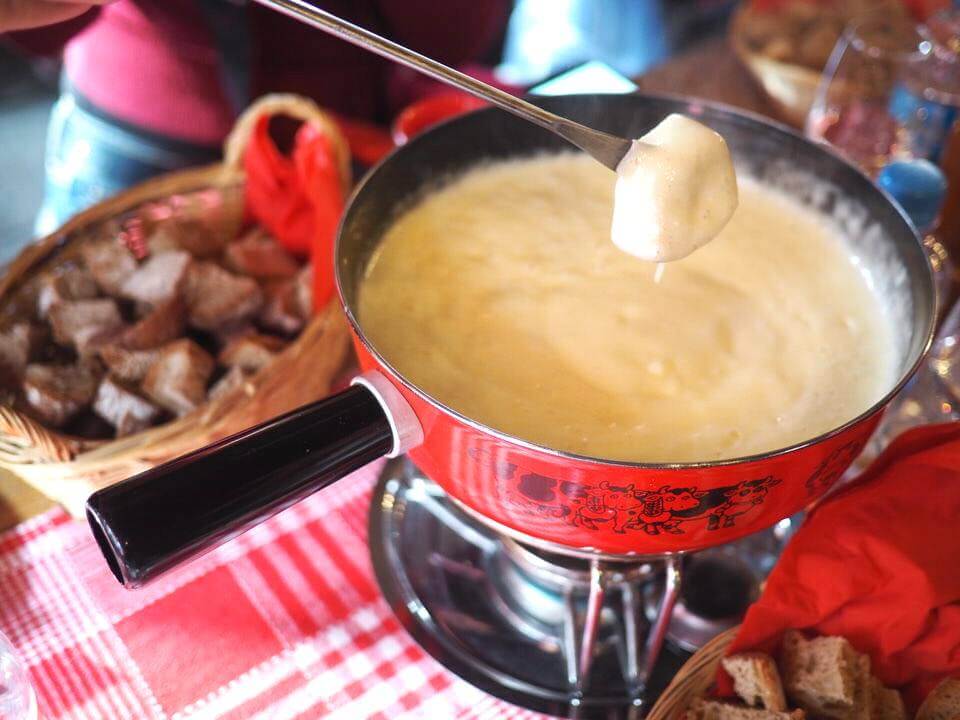 The usual way to indulge in an appreciation for cheese would be to invest in a cheeseboard or to take a sneaky wedge from the fridge, but I reckon it’s time we all take our love one step further, by dedicating a whole weekend to the wonderful world of Wensleydale, Camembert and Brie. Oh, and Stilton too.

Throughout the year and across the UK, cheese lovers unite to share in the glory of the gouda stuff, try out new flavours and spend a guilt-free weekend doused in the smelly stuff. Welcome, to the wonderful world of the cheese festival in the UK.

7 Top Cheese Festivals in the UK

Basically, you roll a big, round, Double Gloucester cheese down Cooper’s Hill in Gloucestershire and run after it. Apparently the cheese can reach speeds of upto 70mph so it’s quite the challenge – the person who crosses the finish line first, wins the cheese. Simple.

This is a world famous super popular event, where over 5000 people turn up, but thanks to the old Health and Safety, they now have to roll replica cheeses. Sad times.

A bit of brie with your Roman ruins?

The Great British Cheese Festival is where history meets halloumi. Every year, thousands flock to Cardiff Castle at the end of September as over 100 artisan cheesemakers churn out 450 British and Irish cheeses. Aside from tasting and buying, you can also learn how to matchmake your favourite cheese with the perfect drink, discover how it’s made and munch as you meander around the historical grounds.

Fromage fans are in luck with this fest because it doesn’t just take place in one location, but has already toured over 17 cities with 140 cheese varieties. For 2018, they have Bournemouth, Exeter, Colchester, Kent and Leicester on the books and tickets for the one day event cost just £3. There you can taste test the UK’s top traders and pick up all your favourite flavours.

For the hardcore Manchego lovers and dedicated buyers of blue, the Artisan Cheese Fair is as hot as the inside of a Halloumi fry and crowned the country’s largest cheese fair. Around 70 cheesemakers bring out the big cheesy guns over the first weekend in May in an East Midlands cattle market and often bring some of the rarest varieties around. Talks from industry experts mean you can leave having learnt how to cook with cheese, make your own and successfully navigate the world of dairy goodness. With 300 types of cheese on offer as well as cakes, beer, chutneys etc., you may want to skip breakfast before attending.

Find out more: first weekend of May, Artisan Cheese Fair

5. The Cheese and Chilli Festival

Bringing two of the best foods together, the creators behind the Cheese and Chilli Festival are taking this to six locations in the south of England: Basingstoke, Christchurch, Cheltenham, Guildford, Swindon and Winchester. One for all the family, you can expect the usual tastings and cooking demonstrations alongside pig racing and magic shows. Your £6 ticket will also get you in to see the chilli eating competition and a pretty exciting man vs food challenge.

Find out more: The Cheese and Chilli Festival

Dorset’s Sturminster Newton, aka the ‘vale of little dairies’, has been a major player in the creamery scene since the early 1900s and shares some of their old school knowledge each year at the local cheese fest. Giving you a slice of goodwill with your cheese, this event is all about raising money for charity and is completely run by volunteers. Tickets only cost £5 and you can get one on arrival on either the 8th or 9th September.

The official home of Wensleydale, the Yorkshire Dales make up the beautiful backdrop of this cheesey event. Only in its second year, this fest brings a week-long programme of cookery classes, cheese-making workshops and drink-pairing demonstrations to the area from the 15th to 22nd of September. Despite a big chunk of the event taking place in Hawes at the Wensleydale Creamery, the whole region runs events making for a stinking good time.

Did you know that cheese is undergoing a revolution in London? 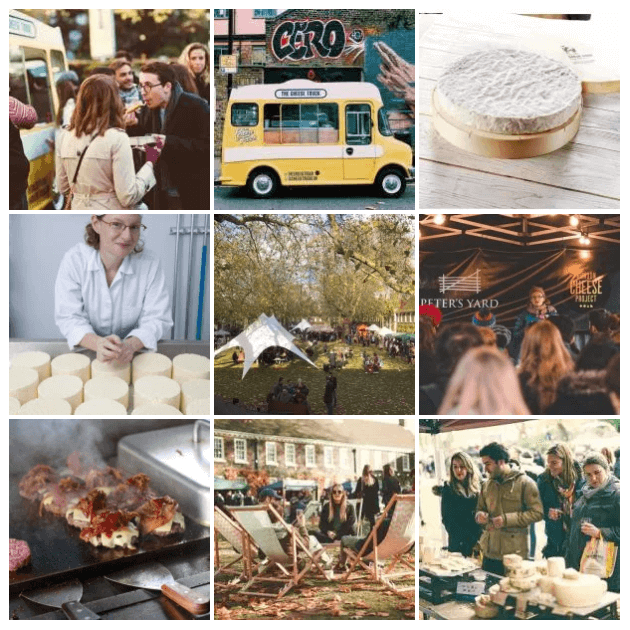 The people behind the New Wave Cheese Project claim the latest wave of ‘urban cheesemongers’ are pushing the culinary boundaries. To show exactly what they mean, they’re hosting a 3-day event from May 26 to 28 in the grounds of London’s Geffrye Museum with exclusive, never-before-eaten cheeses. They’ll bring 25 of the city’s best churners to talk new cheesy trends, provide top tasting and perform demos. Traveller. Blogger. Writer. I have traveled to over 60 countries around the world since 2015! Like all great travellers, I have seen more than I remember and remember more than I have seen.