Chilling With the Snow Monkeys in Nagano

Aww, look at their little faces and fluffy heads. So cute! The Nagano snow monkeys are living the monkey dream. After causing absolute havoc in Nagano years ago the locals wanted to get rid. In stepped the environmentalists who said that if they chose an area where the monkeys wouldn’t be a pest and fed them there, they’d stay. And so the Jigokudani Yaenkoen Park began at the Yudanaka Shibu Onsen. It’s a bit of a hike to get up to the Nagano snow monkeys, past geysers, along huge drops and up steps, and the conditions are harsh up there. It’s known as Hell’s Valley thanks to the tough seasons. Once you’ve made it up there though you can see hundreds of snow monkeys chilling, playing about, picking fleas off each other and scurrying about for food. The little troopers can survive the cold as low as -15C. More snow falls in the Japanese Alps than almost anywhere else in the world.

The snow monkeys, or Japanese Macaques to give them their proper name, come every day at 9 until 5 to start their working day. Job description: looking good lounging about in the onsen so tourists can take photos. Tough life. At the end of the day they go back to their trees in their family groups for the night. 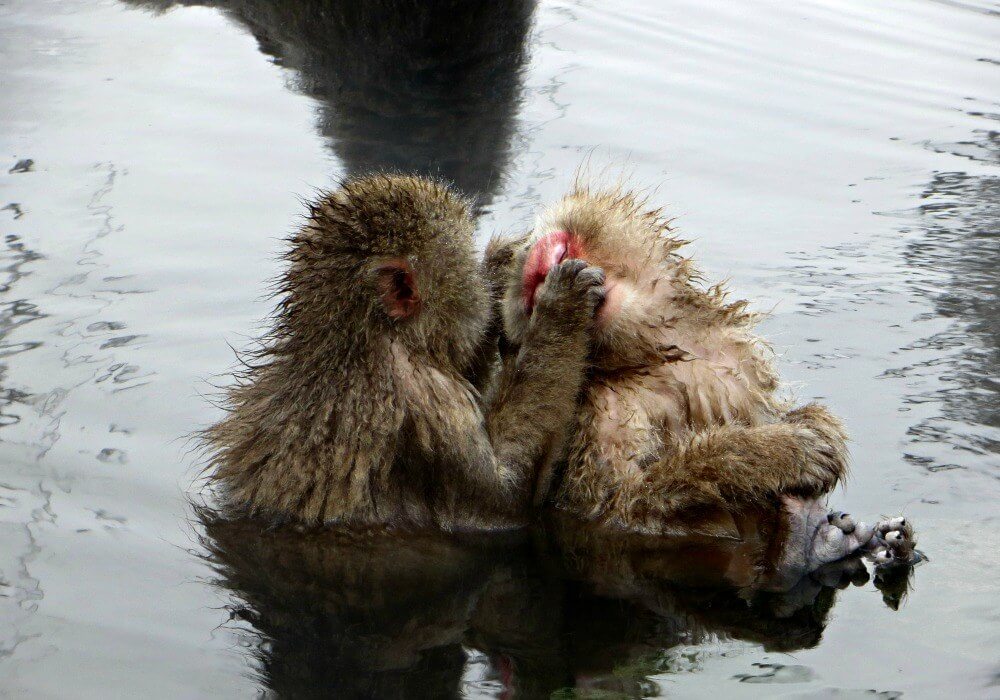 The monkeys are so human like. Grooming each other is vital in the monkey community – it’s how you make friends, and how you get a free meal. Glad us humans don’t have to go quite that far.

Lucky for us it was a beautiful day and an easy hike the day I went. As you can see from the pics – it was the best 500 yen (£3) spent ever! 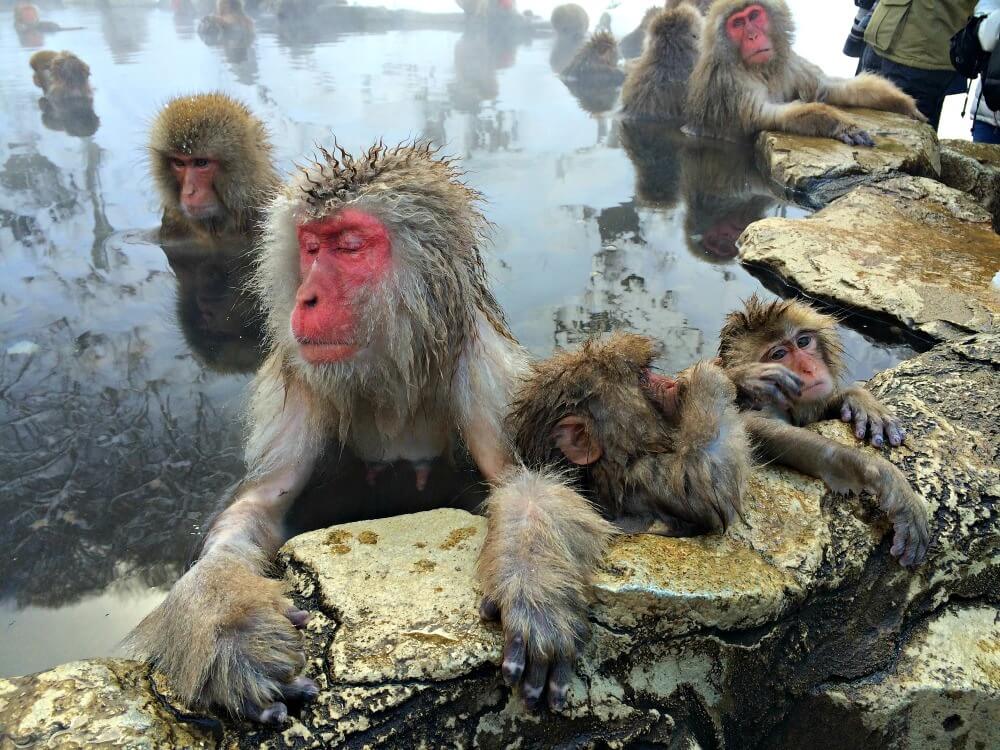 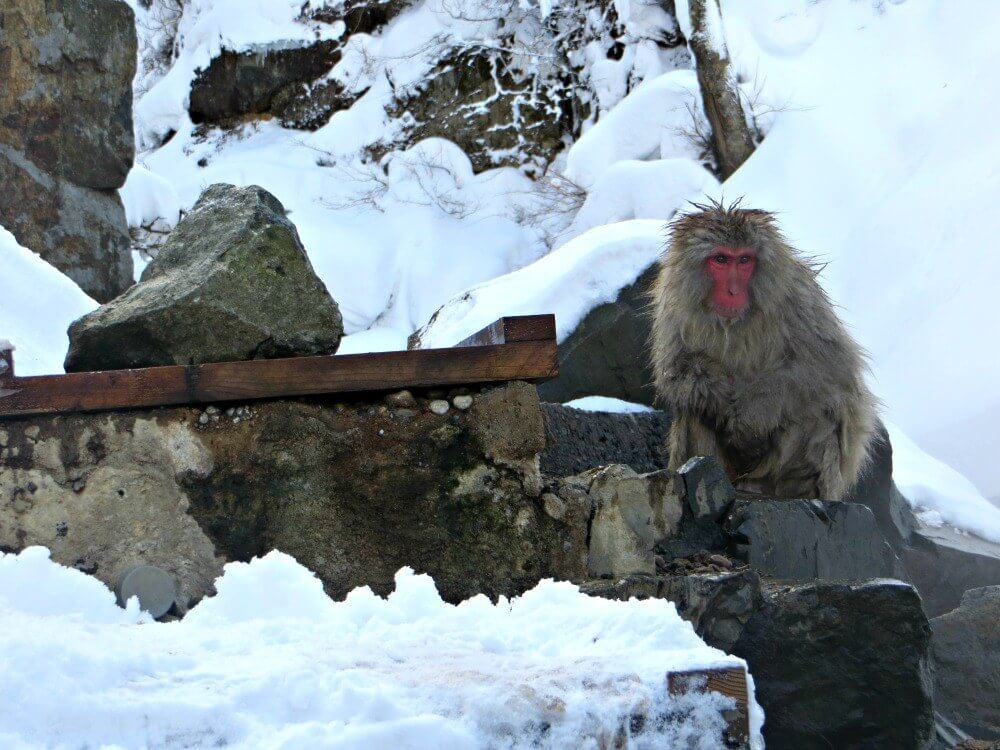 The 8 Best Hot Springs in Mexico
← Previous
An Attempt to Explain the Crazy Dosojin Fire Festival
Next →
Click here to cancel reply.

What a wonderful experience, though some of those monkeys really are looking quite sorry for themselves and in need of a warm up!

Oh it was nice and toasty in the spring! Think they're having a brilliant time in there to be honest. Most chilled out monkeys I've ever seen. Probably a bit nippy getting out though!

[…] Visibility was pretty poor up the top on day two, which made it all the more scary. On the final day it was blue skies and a fresh dump of powder but I sacrificed the slopes to go and see the snow monkeys in Nagano. […]

Amazing pictures Vicky. I feel like having a hot bath myself.

I love the picture of the blond haired snow monkey that's wearing hat. I don't know why she didn't get in the hot pools with the others. I suppose it was busy taking selfies and looking as gorgeous as always. Wait...oh my god...I'm so sorry! ;)

i can not imagine how these monkeys survive in snow

How wonderful. While I'm very envious I'm also delighted for you! Love the video and your pictures - so cute indeed!