52 Coolest Things to Do in Budapest

If you’re looking for the coolest things to do in Budapest – either for a weekend away, a long holiday, or to stay on after Sziget Festival – here’s everything you need to know… 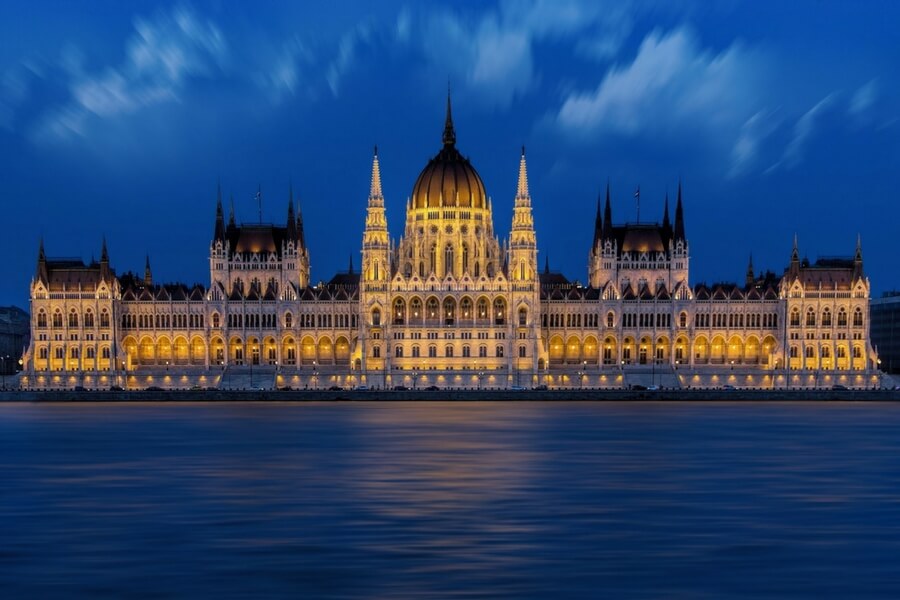 Hungary’s capital is awesome. There are so many fun things to do in Budapest that I can guarantee you’ll want to go back. I’ve been three times and I still want to see more. There are plenty of free attractions, beautiful parks and cool architecture, and then of course there are the more expensive tours and trips just waiting to take your cash too.

The nightlife in Budapest is great – mainly thanks to the Ruin Bars in the city. But anyway, let’s get to the list…

Cool Things to Do in Budapest 3. Go from Buda to Pest or Pest to Buda via the famous Chain Bridge.

4. Climb to the top of the water tower on Margaret Island for great views of the city.

5. Check yourself into the Hospital in a Rock Museum, dedicated to the secret military hospital built here back in the 1930s.

6. Take it easy with a book in the hidden Szabo Ervin Library. 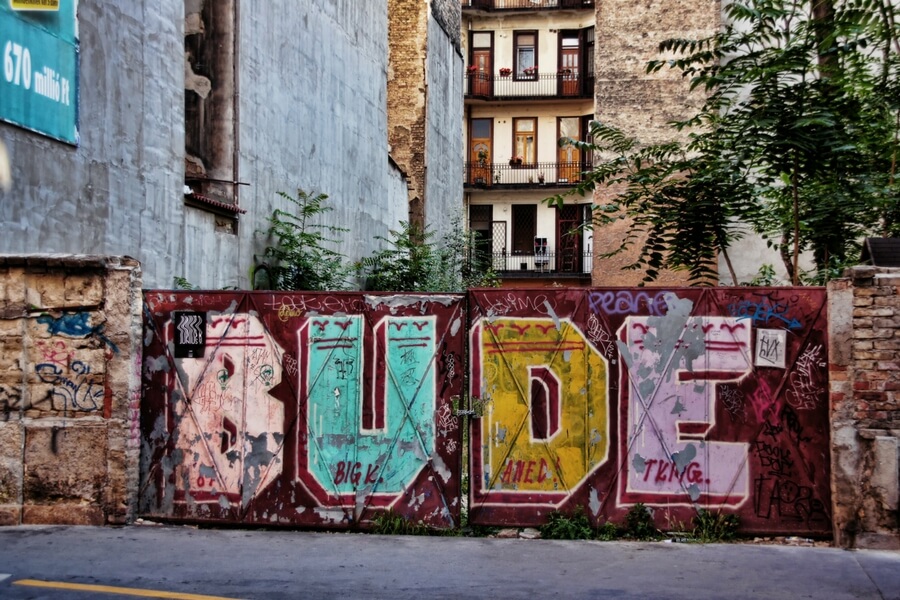 7. Bow down to the king of pop, Michael Jackson, at his dedicated tree outside the Kempinski Hotel.

8. Add your advertisement to the crazy collection that covers the walls of the For Sale Pub.

11. Explore the Danube on a river cruise. 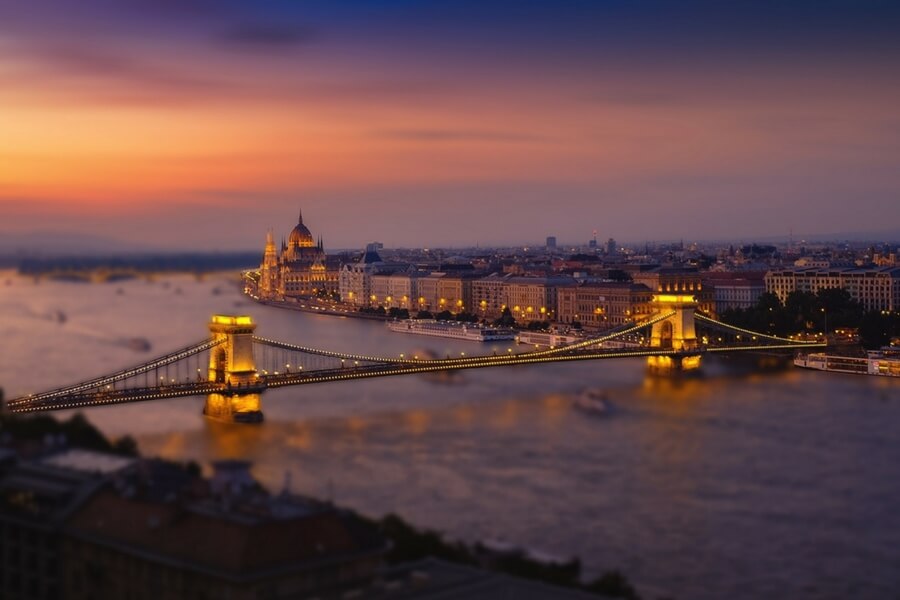 12. Get dressed up to catch a show at the wonderfully regal Opera House.

14. Bring out your inner science geek at the Electrotechnical Museum.

15. Make like a local and go drinking in a grungy ruin bar until the small hours.

READ MORE: What to Do in a Weekend in Budapest 16. Get carried away listening to live tunes on an old Ukrainian stone-carrier ship at A38.

18. Test your thumb power on vintage pinball machines at the Budapest Pinball Museum.

20. Scare yourself silly at Terror Háza, a museum dedicated to Hungary’s terror regimes. 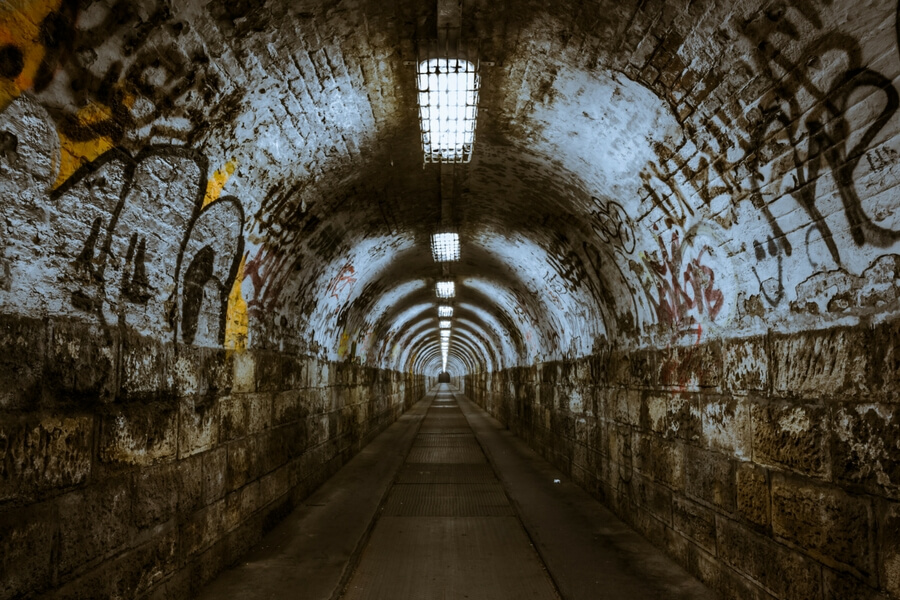 21. Grab the popcorn and watch a movie in Cirko Gejzir, Europe’s smallest cinema.

22. Walk among the statue graveyard at Memento Park where old communist statues, like the one of Stalin’s boots, come to rest.

23. A submerged beer factory underwater? What more of an incentive do you need to put the wetsuit on and go diving in Kobanya?

25. Take in views of the city 235m high on Gellert Hill and try not to think of Saint Gerard who was thrown to his death from the same spot.

26. Head underground and ride the second oldest electrically operated metro in the world.

27. Get all the feels at Vajdahunyad Castle, said to be the most romantic in the country.

28. Pay your respects at the ‘Shoes on the Danube Bank’ memorial. 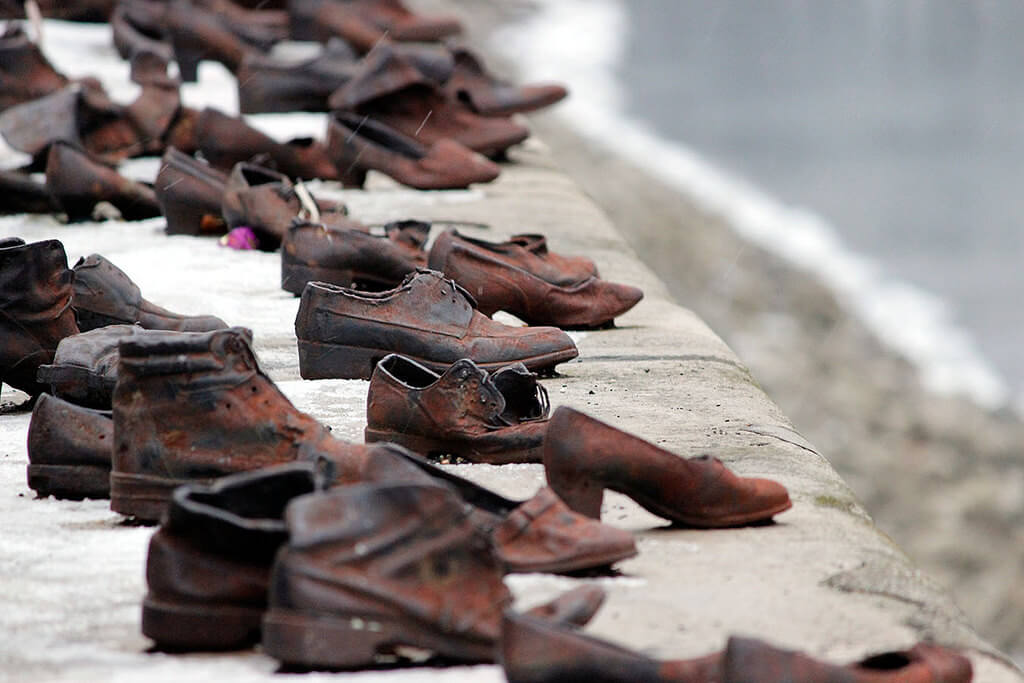 29. Ride the Castle Hill funicular – dating back from 1849 and still going strong.

30. Go in search of Count Dracula in the Labyrinth of Buda Castle.

31. Wander around the Citadella on top of Gellert Hill.

32. Check the time on what’s possibly the world’s largest hourglass at The Timewheel.

33. Contemplate life alongside The Garden of Philosophy statues.

34. Put your life in the hands of little ones by riding on the Gyermekvasút Children’s Railway. 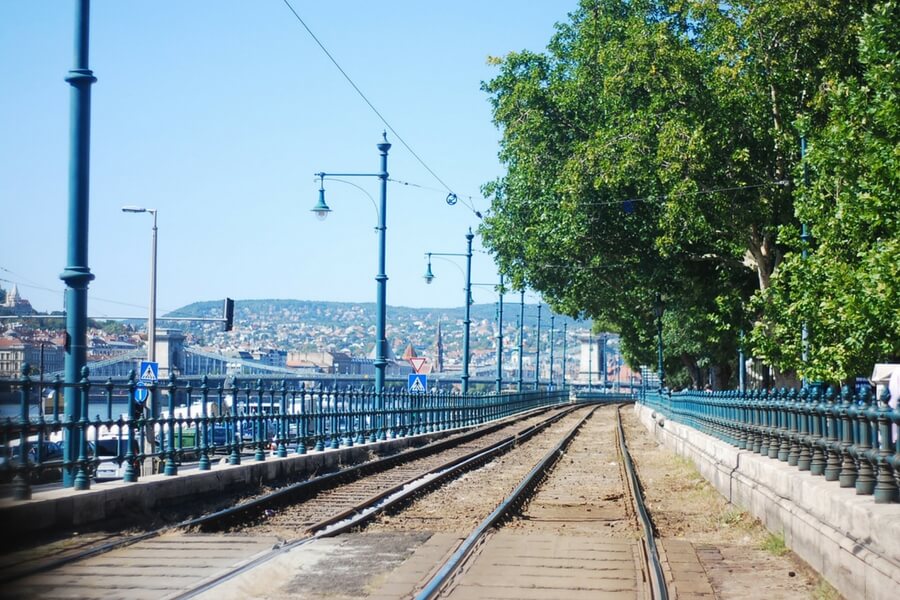 35. Make a call at the Budapest Telephone Museum.

36. See what skills they had back in the Middle Ages by checking out ancient art at the Hungarian National Gallery.

37. Watch the changing of the guards at the Parliament Building.

38. Take a picture of the Millennium Monument in Heroes’ Square.

39. Go retro and take a tour of the city in a colourful trabant car.

41. You may be in Budapest but travel to the Big Apple at the fancy New York Cafe.

43. Master the art of making heartwarming Hungarian dishes with a traditional cooking class.

44. Visit the largest synagogue in Europe, the Dohany Street Synagogue.

45. Go shopping for souvenirs on the mile-long Vaci Street.

46. Play chess in the pool at Szechenyi thermal baths. 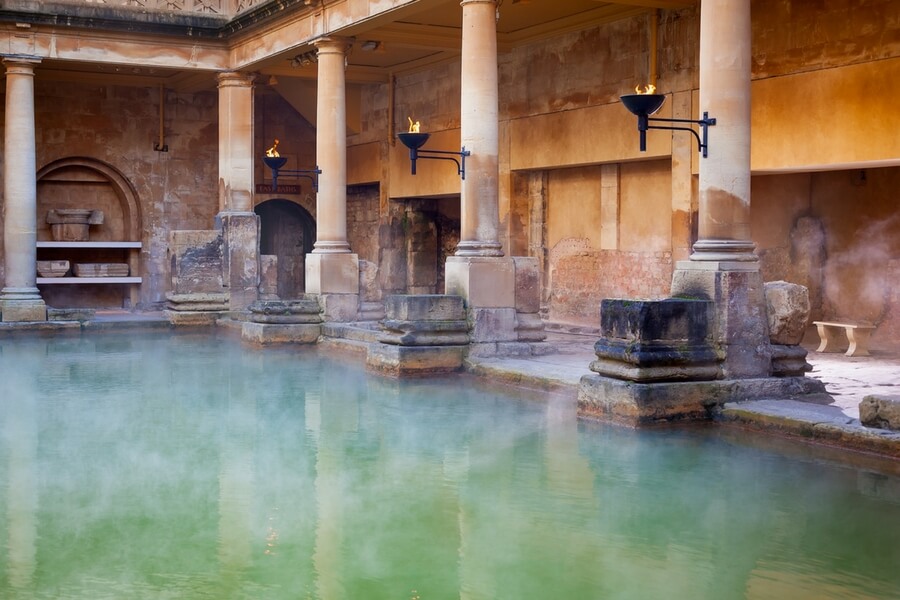 47. Budapest is the home of the Rubix cube, you can buy one at Reflexshop.

48. Attempt to to take a pic that shows just how amazing the musical fountain show on Margaret Island is.

49. Sit where legendary writers are said to have once mused in Hadik Cafe.

50. Take your prayers underground at the Budapest Cave Church.

51. Get hot sausages and sauerkraut from a butchers like Belvárosi Disznótoros.

52. Eat cake fit for a queen at Cafe Ruszwurm (rumour is that Queen Elizabeth of Hungary sends her staff there to get her cake).

READ MORE: My Review of Sziget Festival in Budapest Anything cool things to do in Budapest I’ve forgotten?
Let me know below!

Pin my coolest things to do in Budapest for later?

Thanks for this really helpful list. I hope to visit Budapest next year and this will certainly help me find a lot of fun things to do:)

Ah no worries. I hope it helps you to have a brilliant trip!

Ahhh, I just spent a month in Budapest during the winter and totally agree - fun, affordable, and great food! Highly recommend a boozy wine cruise on the Danube to learn about (ie, pound several glasses of) Hungarian wines!

Oh wow, that must've been quite an experience! I've only been in the summer, how cold was it?! Ooo that sounds like a great plan, thanks for sharing.