THERE ARE SO MANY THINGS TO DO AT GLASTONBURY FESTIVAL!

I knew that, of course, I’ve been before, but I didn’t quite register just how much until I started researching this post. It’s an absolute school boy error to just study the Glastonbury line up, circle your must-sees and think you’ve got your Glastonbury planned. All the real fun happens away from those main stages, that’s why 150,000 people buy tickets before they even know who’s on the line up.

Top 10 Things to Do at Glastonbury Festival – Thanks for all the pics Ian from fishaye.co.uk

There are so…. many… rumoured performances at Glastonbury this year, with 56 ‘TBA’ time slots to fill, some on the big stages too. When I went in 2011 Pulp and Radiohead did secret gigs. PULP AND RADIOHEAD! Missed them both. We could see the crowd for Pulp, but couldn’t get anywhere near enough to hear up at The Park. You need to keep your ears and eyes on high alert, and probably on Twitter, to find out where they are.

Keep it on the DL but Lady Gaga, Kraftwerk and Manic Street Preachers are the biggest rumours for this year.

2. Step away from the big stages 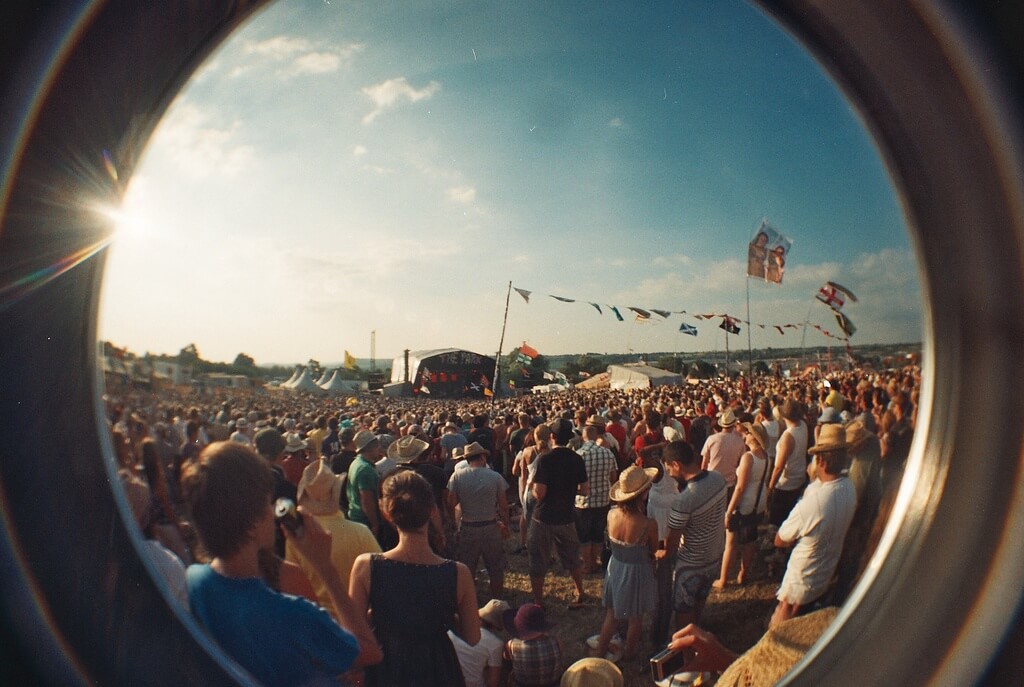 Don’t get hung up on the Main Stage and the Other Stage, but go for a wander and see what else you can find. Glastonbury Festival is so much more than the music. Move around, explore, and you’ll get a lot more out of it, trust me.

3. Be a part of the biggest peace sign, ever

Join me, my friends, and the few thousand other people predicted to turn up at the Greenfields at 12noon on Thursday 22nd June. The long time organiser of the Peace Garden in the Green Fields, Beth Llewellyn, wanted to make a statement with her quest for the biggest peace sign ever made.

“…I’d been thinking about how there are so many more people in this world who want peace than there are with anger in their hearts. Peace starts within ourselves, and Glastonbury Festival really is built with the power of love from the whole crew. So when I was working on a new part of the Peace Garden and I saw a drawing of the peace sign in the soil, I thought, ‘Why don’t we get together the fields, and make this sign around the stone circle with people whose intent is for peace and not to be threatened by the few?’ We’re just doing it for love. I’m really looking forward to it.” – from Glastonbury.com.

4. Go to the Ultimate Power party

More fun for Thursday day, ULTIMATE POWER. I went to an Ultimate Power night in Camden once, and it was one of the most fun nights out ever. Get glittered up and head on over, and be ready to dance passionately to Bonnie Tyler, Celine Dion, Queen, Meat Loaf and of course, Tina Turner.

Williams Green at 2:30pm on Thursday, be there!

5. Chill out at the cinemas

Johnny Depp is going to be introducing the films on the new Cineramageddon stage, which Micheal Eavis recently described as such:

“We’ve got a massive film screen and 100 60s American and Cuban cars. We’ve put them all in straight lines, so you can sit in the cars, watch the films and the sound comes into the cars by a little Bluetooth thingy on the wing mirror. Julien Temple is doing all the film choices. This is the biggest thing of the year.” – from The Guardian

How awesome does that sound?! I can’t imagine having the concentration to sit through a film, but if I can do it from an old Cuban car, I might manage it.

While Tilda Swinton helped curate the films showing in the Piton Palais. It’s the 35th year of it, and they’re celebrating with a bigger screen showing films from Wednesday to Sunday. Having checked out the line up I’d say Frozen was the highlight. Lols.

6. Learn something at the Free University of Glastonbury

Another nice little sit down event, expand your mind with the Free University of Glastonbury. NASA astronaut Mike Massimino has just been added to the bill, ask him about the time he went out on two missions to repair the Hubble Telescope. Cool hey?

The Free University of Glastonbury line up looks awesome – talks from noon till 4pm every day up at Crow’s Nest at the top of The Park area. 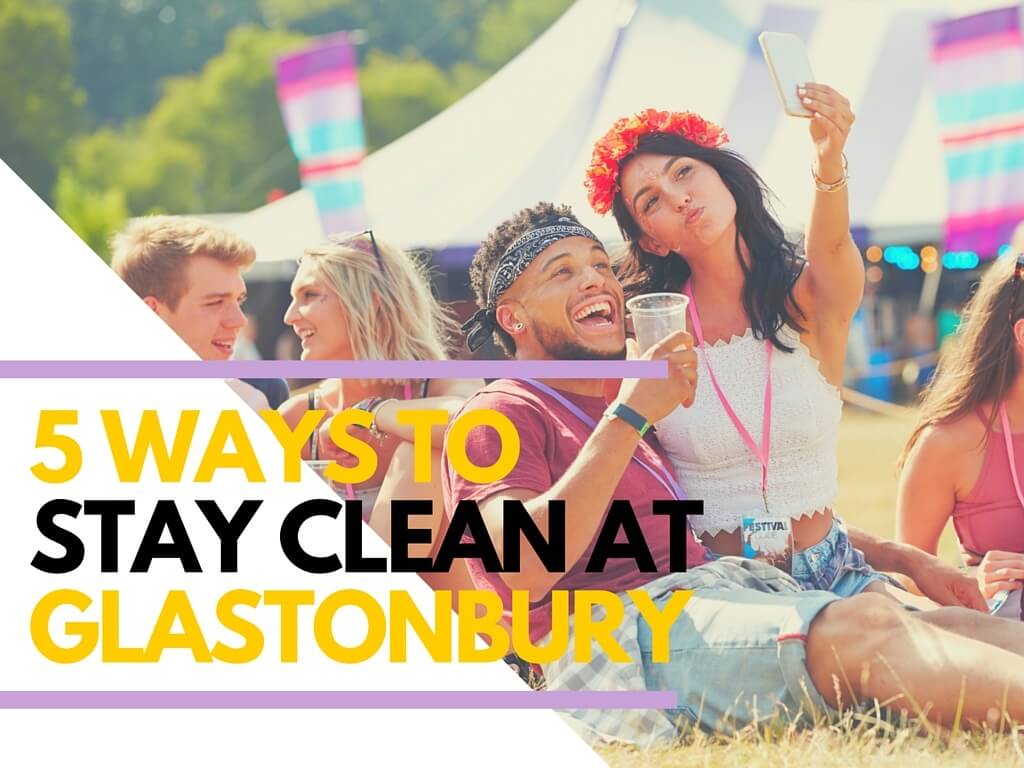 I was all excited about the headliners when they were announced, but now I’m thinking I’d like to check out the smaller stages and just see what comes up. I’ve been working my way through the line up on Spotify and YouTube today and The Hackney Colliery Band sound fun.

Didn’t go to this when I last went to Glastonbury – can you believe it? There’s just so many things to do at Glastonbury, you kind’ve need to accept that you’re just not going to fit them all in. It’s a totally bonkers area, playing Acid House and all sorts.

9. Head to the Shangri-La early

This is where everyone goes after hours, and we never got there quite early enough last year.

There are lots of different bars to explore at Glastonbury, it’s not like they’re all just your typical straight up festival bars. I think it’s an excellent idea of Somerset Live’s to go and try them all when you first get there, just to get your bearings, and your beers. Explore The Cockmill Bar, the Beat Hotel, The Cornish Arms and Avalon Inn on the Glastonbury Bar Crawl. Get some of that good old Somerset Cider in!

Ok, this article from Somerset Live on all the secret areas at Glastonbury is awesome. I’m going to print it off and go find them all, hopefully. Apparently there are secret underground bars, that are actually underground, there’s a tunnel, a rabbit hole bar, and secret bars behind the stone masons. I kind of want to dedicate my weekend to finding these things.

Other things to do at Glastonbury Festival I hope that’s opened your mind a little to some of the most awesome things to do at Glastonbury. I guess, having said all that, my number one tip would be to chill out and not feel like you have to do everything. Just have fun and see where your Glastonbury takes you!

Have I missed any out?
Any secret tips to share?

Tags:
glastonbury things to do in