I wanted to put together a 50-question festival quiz. If, like me, you’ve been joining a lot of quizzes over the last few weeks, and not knowing any of the answers, then this could be the quiz for you.

Whether you go to every festival you can, or you’ve marked up a few, and just remember the good times. Festival fans have got it rough this year, there aren’t many festivals still happening in 2020. 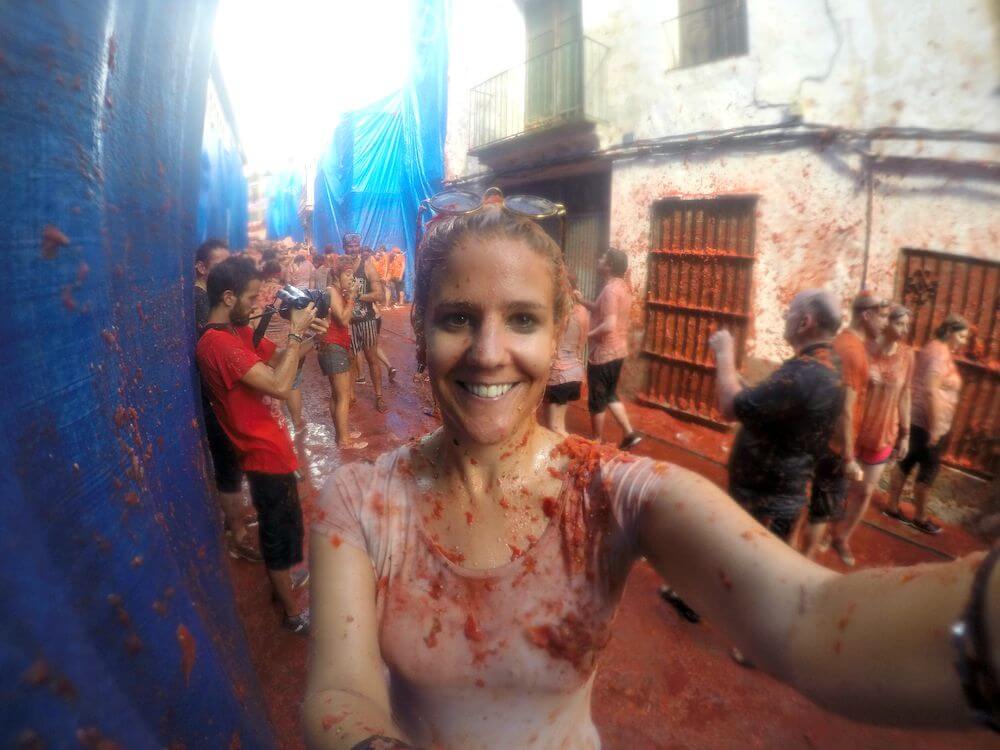 Let’s keep our love for festivals alive though, with this festival quiz. Get your team together and make it a festival night. I mean, we’ve got a long summer ahead!

There are five rounds to this festival quiz:

Share your scores at the bottom of the post! Good luck. Promise yourself a festival ticket if you get 50/50 – for 2021 though.

Just click play on the video, and I’ll be your quiz host. Pause and play as you please!

2. How much was Glastonbury for the first year?

3. What’s the name of the biggest rock festival in the world?

5. Which festival was located on the set of The Prisoner?

7. Up until last year what was strange about Parque el Colombia festival, in Colombia?

8. What did Dave Grohl do on stage in Sweden, which prevented him being on stage at Glastonbury in 2015?

9. Which was the first music festival in the UK?

10. Which country is Fuji Rock in?

12. Up Helly Aa is a festival that features fire and ….

13. What do they roll at the Gloucester Rolling Festival?

15. What do participants bring to the Songkran Festival in Thailand?

16. Which country is Harbin Snow and Ice Festival held in?

18. Where are the Wife-Carrying World Championships held every year in Europe?

19. In which country is jumping over babies the whole purpose of a festival?

20. What colour do they wear in the Netherlands to celebrate Kings Day? 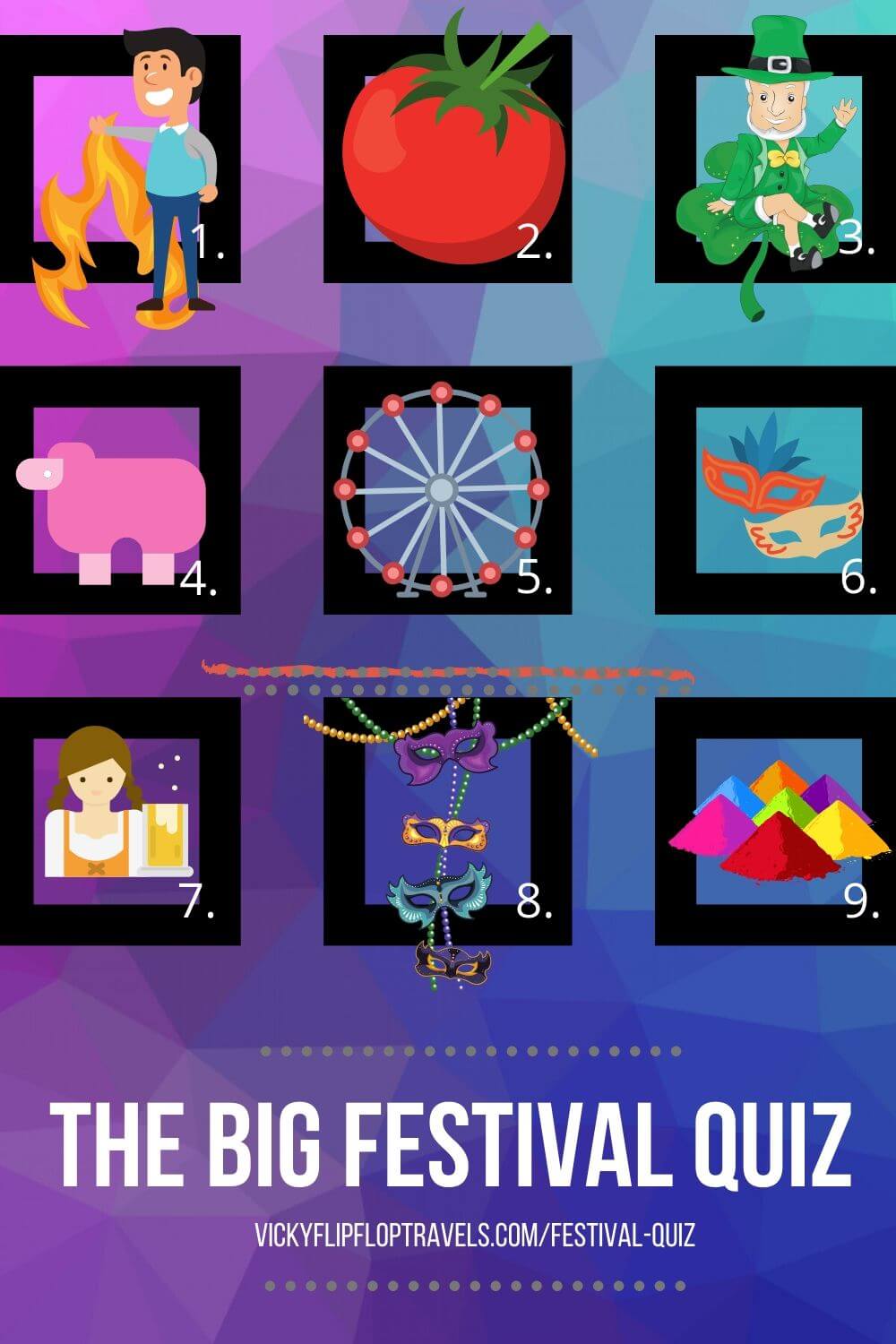 30. There’s a festival in Japan based around making babies cry?

32. There’s a techno festival held on the Great Wall of China?

34. There’s a festival where attendees mud wrestle in Boryeong in South Korea?

35. There’s a festival in Japan where they celebrate penises?

37. There’s a festival for children in Norway, no adults allowed?

38. There’s a festival in Austria where naughty kids get given coal?

39. There’s a hair freezing festival in the Yukon, in Canada?

41. How many music festivals happen in England every year, to the nearest 00?

44. How much is the festival industry worth?

45. How many different festivals has VickyFlipFlop been to?

46. How many days does the Chinese New Year Festival traditionally last?

47. How many tonnes of oranges are used in the Battle of the Oranges in Ivrea, Italy?

50. How many toilets are recommended for a day festival for 10,000 guests?

The 11 Most Important Festivals in India 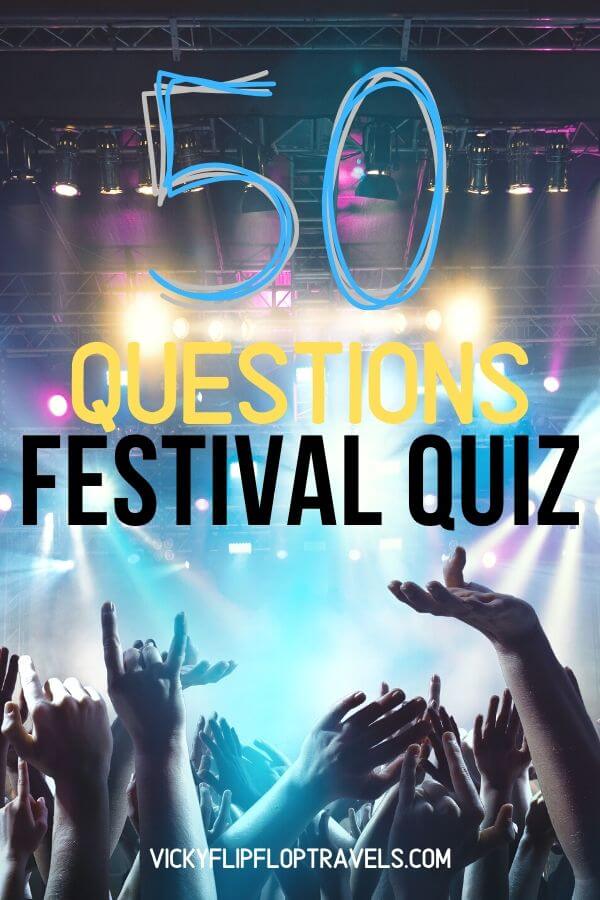 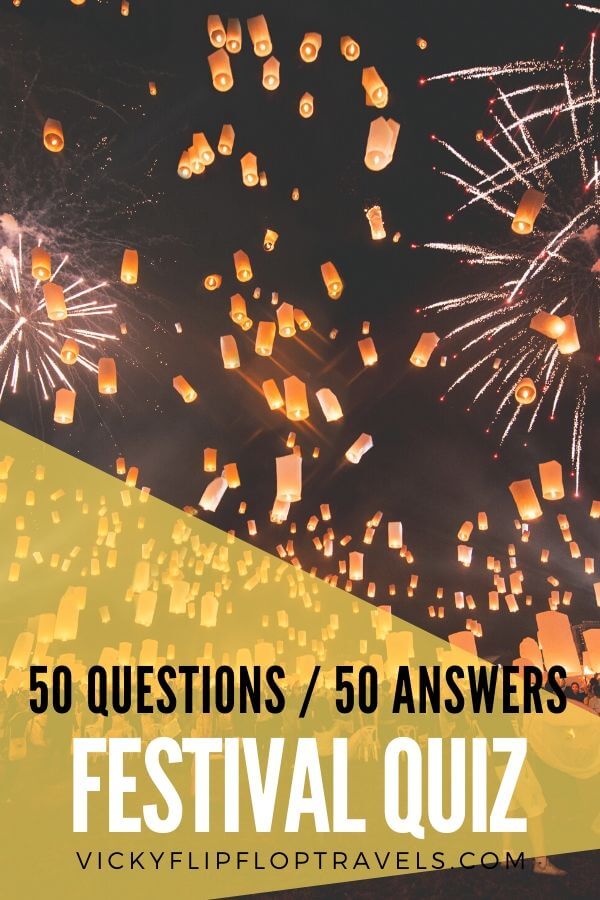 How to Get Tickets to Coachella from the UK